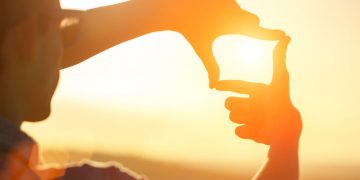 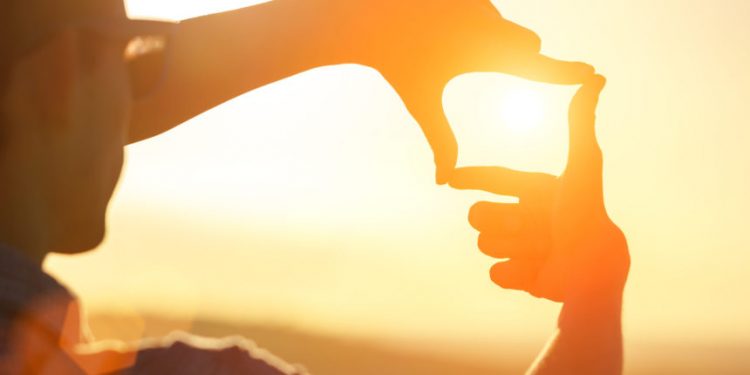 
The last few days have been an explosive time for Ethereum.

In the last 24 hours alone, the second largest crypto currency has risen by 10%. As NewsBTC reported earlier, the asset is currently trading at $244, the highest price since early March.

This increase is important because it comes at a critical time for bulls of the crypto-currency. A few days ago, a prominent trader announced the ETH/BTC chart shown below and wrote that it was “decision time” for Ethereum.

The graph shows that ETH will soon experience a massive breakout from a decisive downward trend that has been going on for almost three years and has exceeded an important relative strength index. Since Ethereum has today risen by 10%, leaving Bitcoin behind, it is likely to grow even more strongly in the coming weeks.

There are reasons to be optimistic, analysts explain

There are reasons why this rally is taking place and why more upside potential is expected, analysts have explained.

The founder of Mythos Capital, Ryan Sean Adams, pointed out this week that the foundations of ETH have grown in recent weeks.

The rise in transaction demand has increased transaction fees, suggesting a higher Ethereum price, he said.

In addition to the bullish confluence, one analyst noted that ETH/BTC’s monthly Moving Average Convergence Divergence (MACD) crossed bullish for “the first time since its inception”.

The MACD is a trend-following momentum indicator that shows the relationship between two moving averages of the price of a security, as Investopedia explains.

Such a trend indicates that the Ethereum trend that has taken place in recent weeks has been extremely positive.

Related reading: This eerily accurate fractal predicts that Bitcoin will shoot up to $20,000 in 2020

Investors have long been on the Ethereum

Investors are picking up on these trends and have put the investment in an uptrend.

The block chain analytics company Santiment has recently discovered that the accumulation of some “whale” addresses of the ETH has increased rapidly in the last few weeks.

“ETH’s whale addresses have just reached a 10-month high, with the cumulative holdings of the top 100 unlisted wallets now exceeding 21,800,000 Ethereum. This is the largest collective holding within the top 100 addresses since May 2019. in the last two days alone, these top addresses of ETH whales have gained a further 145,000 coins”, Santiment wrote, referring to the table below.

There are also prominent venture capitalists such as Garry Tan, one of the (if not the first) investors in Coinbase, who have recently started to take up the asset in anticipation of a positive development.

Related reading: This crypto use case has never been so “underrated” because of Twitter and Trumpf.

Analysts: Why Bitcoin's breakthrough at $10,500 is so crucial for the long-term bull market