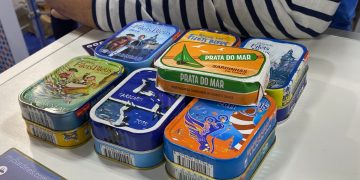 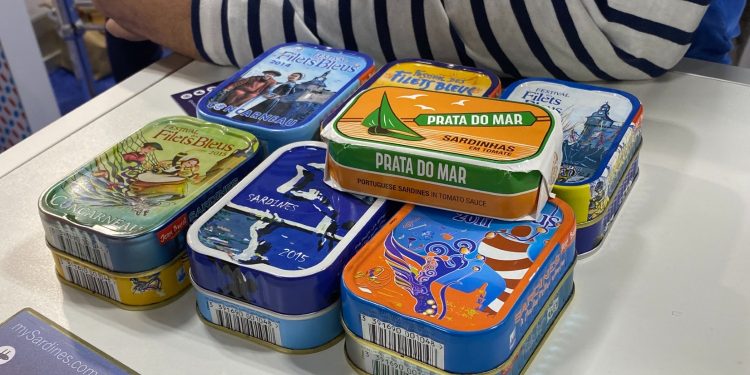 It smelled fishy from the start.

On Wednesday, MY Sardines, a Luxembourg-based company, announced its intention to launch a cryptocurrency backed by –  are you sitting? – vintage sardines.

Between the novel collateral, a white paper thin on details (who is the unnamed external auditor for the stock of sardines?) and an April 1 (April Fools’ Day) end date for the sale, crypto commentators suspected SardineCoin was an elaborate prank.

This much is clear: It’s not a fluke.

CoinDesk found the MY Sardines booth at CES 2020, the long-running consumer electronics trade show in Las Vegas. And the company did present actual sardine tins and mySardine.com cards to casual passersby and attendees.

“It’s an investment [that’s] really safe,” said co-founder and CEO Charlotte Ripetti. “There’s no speculation. We have the stock of sardines and then we’re going to create the coin based on the stock.”

The firm says it’s working with a French distributor called Pearl of the Gods to supply the sardines. The company would purchase the tins on Sept. 1, create and distribute the tokens on ethereum shortly after and allow investors to redeem their tokens for cans (1:1, just like tether!) any time over the next 10 years. According to the white paper, investors will not be able to redeem tokens for cash.

It turns out this isn’t the first token sale the company’s run. It ran a test ICO late last year, ordering 3,600 tins from the 2016, 2017 and 2018 vintages with a token distribution planned for the end of this month.

Roughly 75 percent of the funds from the ongoing sale raised would go to buying cans, with the remainder covering operating expenses.

Ripetti said the company expects the cans to appreciate 20 percent in value per year (though, again, tokens cannot be redeemed for cash). Those looking to acquire the sardine cans can either go to Luxembourg and visit MY Sardine’s secure fish facilities (giving “cold storage” a whole new meaning) or pay for shipping (and insurance, should they want it).

But why back the stablecoin with sardines?

“It’s fun and the regulator was not afraid of sardines,” said co-founder Jérôme Grandidier.