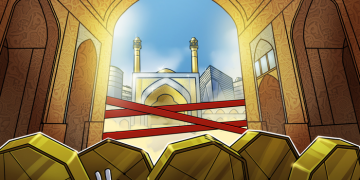 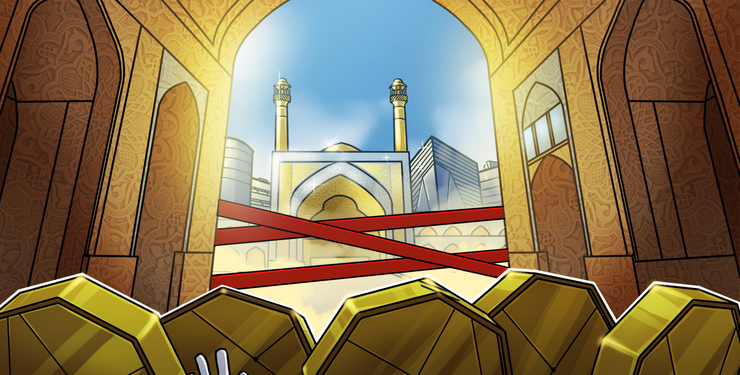 Authorities in Iran have confiscated about 1,000 units of bitcoin (BTC) mining machines from two now-defunct factories, BBC reported on June 28

As reported, local authorities noticed a surge in electricity consumption by 7% earlier in June and linked it to cryptocurrency mining activities. Officials subsequently discovered and removed the mining hardware from two former factories.

Arash Navab, an electricity official, reportedly said that “two of these bitcoin farms have been identified, with a consumption of one megawatt.”

An Oxford researcher told the BBC that Iranians are increasingly turning to cryptocurrencies like bitcoin as a means of skirting sanctions.

Cointelegraph recently reported that Iranian BTC miners were moving into mosques as the government launches an energy crackdown. Iran, which offers free energy to mosques, now has around 100 miners occupying places of worship, generating around $260,000 a year.

The Iranian government thus will be cutting off power to crypto mining until new energy prices are approved. Mostafa Rajabi Mashhadi, an official at Iran’s Ministry of Energy, reportedly stated that crypto miners “will be identified and their electricity will be cut,” adding that the ministry must enforce such actions as the current overconsumption of electricity is “causing problem for other users.”

In the German city of Klingenthal police reportedly tracked down a system of 49 computers operating on the premises of a former electrical services company. Since 2017, the mining farm has reportedly consumed as much electricity as 30 households, with the damage for the affected electricity supplier estimated to around 200,000 euros ($250,053).