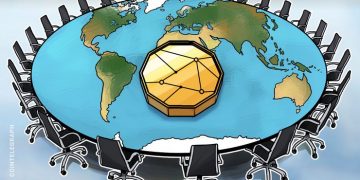 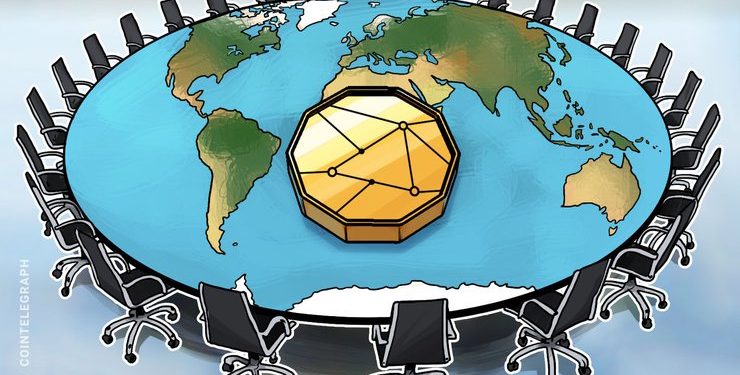 A G7 taskforce is being created to examine how central banks can regulate cryptocurrencies such as Facebook’s libra, Reuters reported on June 21.

“We want to combine being open to innovation with firmness on regulation. This is in everyone’s interest.”

Although Paris has said it is not against Facebook creating a financial instrument, it vehemently opposes libra becoming a sovereign currency.

Concerns have been raised over how to ensure cryptocurrencies comply with anti-money laundering laws, consumer protection rules and other regulatory matters.

The G7 taskforce is going to be led by Benoit Coeure, who sits on the board of the European Central Bank.

Global reaction to libra has been mixed. Jerome Powell, the head of the United States Federal Reserve, has said he recognizes potential benefits and risks to the new project. Meanwhile, the chairwoman of the U.S. Financial Services Committee has urged the social network to halt development until an investigation can take place.

On June 18, discussing libra, Bank of England governor Mark Carney said he believes his central bank “will wind up having quite high expectations from a safety and soundness and regulatory standpoint.”

That same day, a senior Russian official said the country will not legalize libra because it could threaten the nation’s financial system.