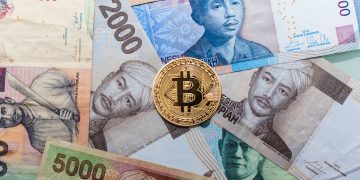 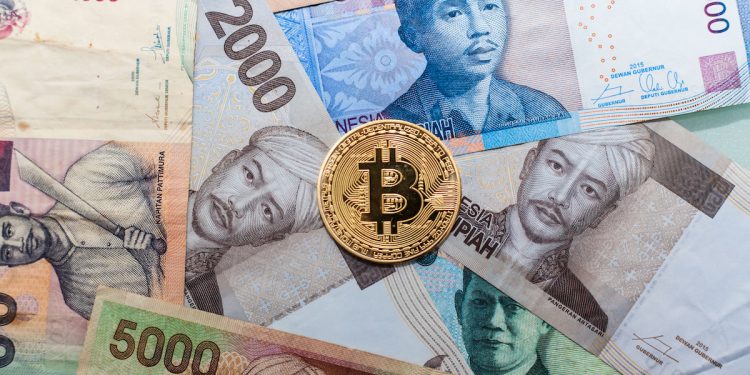 Huobi Indonesia will institute a fiat gateway for trading 250 cryptocurrencies in the country.

According to the firm, Huobi Indonesia boasts 50,000 registered users, of which approximately 10 percent are active in daily trading. Approximately $374,000 was transacted in the most recent available daily data.

Huobi’s gateway allows users to swap Indonesian Rupiah (IDR) for tether (USDT), which can then be traded on the local exchange. Huobi Cloud, a collection of approximately five international partners, will provide liquidity for the gateway.

“The new fiat gateway is part of Huobi’s global expansion strategy and reflects our ongoing commitment to working with strong local partners in key markets across the globe,” said David Chen, senior director of Huobi Cloud, in a statement.

The firm hopes to add fiat-to-crypto gateways in Turkey and Russia in early 2020.

Huobi’s corporate structure reflects its bid for global expansion. Huobi Group is the parent company over a number of entities, including Huobi University, Huobi Research and Huobi Global – the actual cryptocurrency exchange, with approximately 130 international branches.

Based in Singapore, Huobi spreads internationally by operating exchanges directly by acquiring companies or applying for licenses. The firm also enters into partnerships with local affiliates, such as in Indonesia.