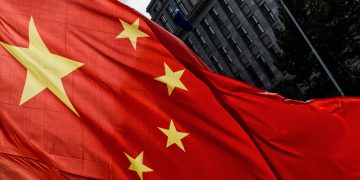 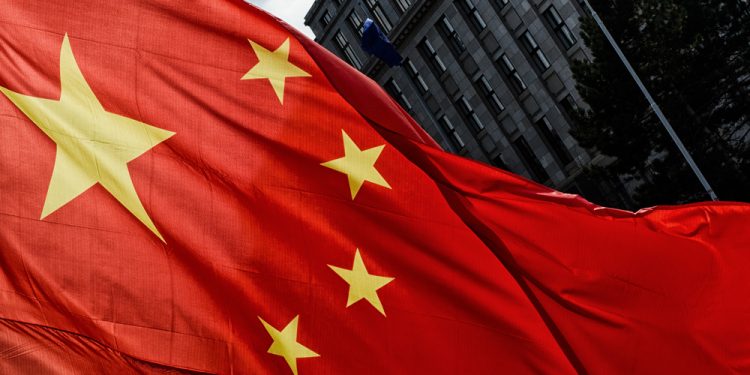 Dubbed Penghua Shenzhen Stocks Blockchain ETF, the application was filed by Shenzhen-based asset management firm Penghua Fund and was accepted by the CSRC on Dec. 24, according to the regulator’s disclosure.

The proposed ETF aims to track and reflect the performance of Shenzhen-listed public stocks that have businesses in the blockchain industry.

Based on a report from Shanghai Securities News on Thursday, if the application received final approval by the CSRC, it would be the country’s first completely blockchain-themed ETF that are open to public investors.

The application was received at the same time as the Shenzhen Stock Exchange rolled out a Blockchain 50 Index that is comprise of 50 stocks listed on the exchange that have entered the blockchain space.

The Shenzhen exchange said in an announcement on Dec. 24 that the index tracks those that are involved in different aspects of the blockchain ecosystem and selects the top 50 by market capitalization.

The current index list includes software companies, banks like Ping An Bank, as well as internet companies that entered cryptocurrency mining such as Wholeasy, which invested $80 million in bitcoin miners in 2018.

Exchanges Are Feeling Pressure From Regulation And Changing Crypto Landscape