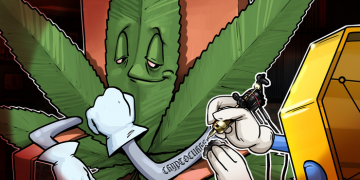 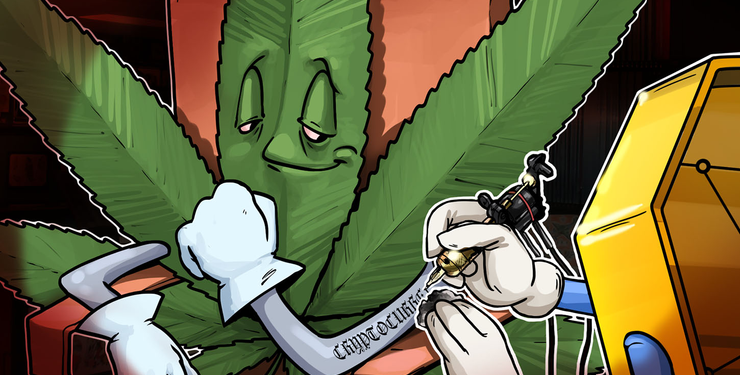 A cannabis-backed token on the BTC chain

Per the release, the consortium also launched the Swissx Bank of Cannabis to operate the token. The exchange will be based in Gstaad, Switzerland, and with a Caribbean headquarters to be named soon. The token is reportedly based on Bitcoin (BTC)’s blockchain, and a single unit is pegged directly to the median global price of premium hemp flower.

A bank for cannabis deals

Initially, the bank and its coin will supposedly manage all of Swissx’s financial transactions with its partners in the U.S., Europe and the Caribbean, but the coin is designed to be a transparent venue for all transactions. Swissx also claims that Prime Minister of St. Kitts-Nevis Denzil Douglas has joined the bank’s board.

The company was founded with the backing of $750 million worth of premium Swissx Cherry Wine and Donald Trump seeds and $250 million. SWX will reportedly be used to pay farmers and will be redeemable for cash at any time.

As a Cointelegraph explained in a dedicated analysis in September last year, cryptocurrencies and blockchain are seeing growing use in the legal cannabis industry.

Bitcoin Falls Under $9,600 as Most Altcoins See Major Losses