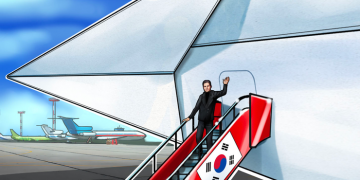 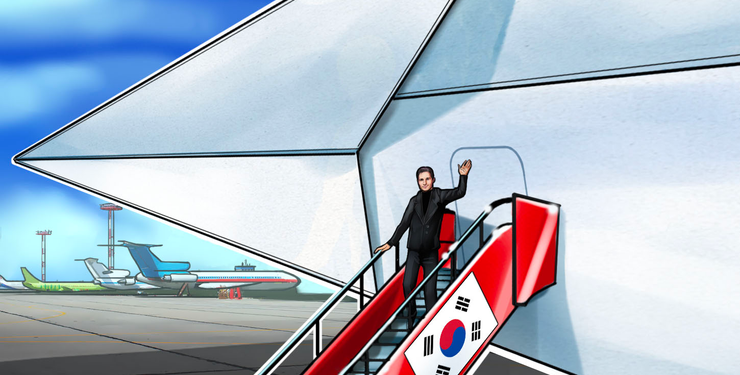 South Korea’s Gram Asia is selling rights to its Gram holdings at $4.00 per token starting July 10, according to a report by Bloomberg on July 3

The proposed sale price is triple the original $1.33 sale price at Gram’s second initial coin offering (ICO) round in March 2018.

The sale on July 10 is apparently happening exclusively through Japanese cryptocurrency exchange Liquid, as per its website. Liquid also hosted the Gram ICO in March, at which time Telegram raised $850 million, bringing its total valuation up to $1.7 billion.

Citing an email from the exchange, Bloomberg reports that users who buy Gram with the exchange’s native token, QASH, will get a $0.50 discount per token.

Gram is the yet-to-be-released native token for the Telegram Open Network (TON), a decentralized network project by the open source, encrypted messenger app Telegram. The service, used by over 200 million people, is planning to launch its Gram tokens by the end of Q3 2019.

As previously reported by Cointelegraph, Gram Asia is the largest holder of the Gram token in Asia. Additionally, the exchange Liquid apparently has a deal with Gram Asia, but not Telegram. Liquid has further hinted at being an incubator for TON.

“If you are a distributed app vendor,  would you want to be listed on top of Ethereum? or EOS? Or do you want to be built on top of TON? Ethereum is great. It is a gold standard of ICO. EOS is decentralized and good but who has 200 million active users already? […] The TON network app vendors building their applications on it, when it integrates into Telegram, that is going to be special.”