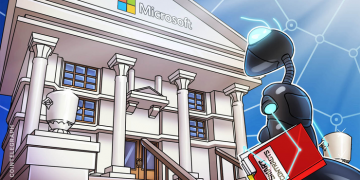 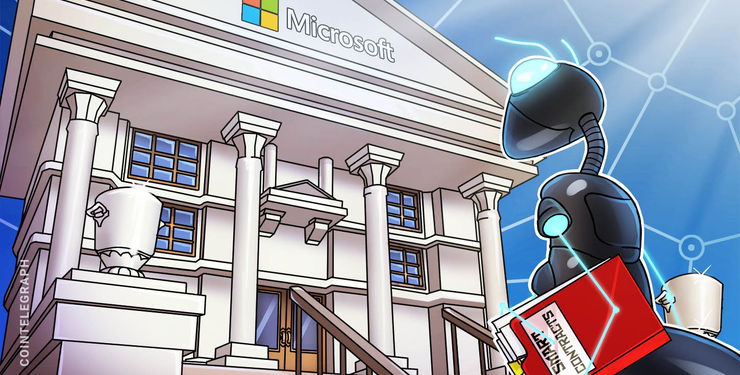 Blockchain development firm Stratis Group Ltd has launched the first smart contracts on Microsoft’s .NET architecture, according to a press release shared with Cointelegraph on July 3.

The company has introduced the Cirrus Sidechain Masternodes and Stratis Smart Contracts products designed to enable businesses to develop smart contracts in the programming language C#, a general-purpose language originally developed by Microsoft within its development platform .NET. This will purportedly allow enterprises to deploy smart contracts on one underlying general-purpose blockchain.

The product thus targets enterprises, financial services companies, and government organisations whose systems operate within Microsoft’s .NET framework, claiming to provide “a wide range of enterprise use cases, from tokens and lending platforms to provenance and self-sovereign identity solutions.”

The Cirrus Sidechain is designed to prevent bloating of the main Stratis network and facilitate a high level of scalability. “The Masternodes will operate on the Cirrus Sidechain using a Proof-of-Authority consensus algorithm, thereby enhancing security by adding accountability while also reducing the workload and energy consumption required for Masternodes to maintain the blockchain,” the release explains.

Gustav Stieger, a senior developer at Stratis, said, “Cirrus Sidechains will allow us to scale up the Stratis platform as we add functionality and deploy sidechains with use-case specific modifications, such as block time and block size. It will now be easier, cheaper and faster for developers to build DLT and smart contract functions bespoke to their business needs.”