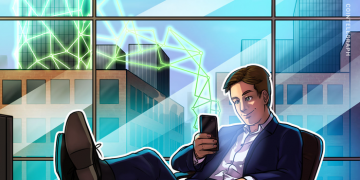 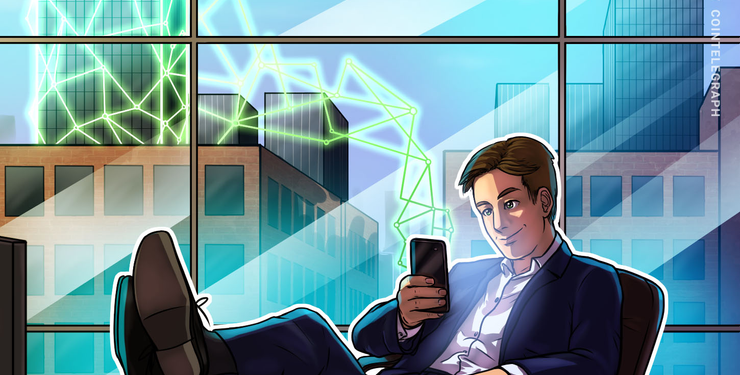 The given bond backed by a portfolio of properties in major German cities with an issued volume of 250 million euros ($280 million). The firm’s solution reportedly leverages standardized and regulated financial instruments to build a real estate-backed asset that can be traded worldwide independently of banks.

“As the first company to receive approval from the German Financial Market Authority for a blockchain-based real estate bond, we are excited to enter the sales process for the Real Estate Security Token, while already preparing the tokenization of other highly attractive assets.”

The company allegedly allows its customers to withdraw and deposit funds in Ether (ETH) and euros. Lastly, the release specifies that the firm focuses on properties located in major urban centers in Germany, including Berlin, Hamburg, Rostock, Jena and Fulda.

German authorities also showed openness towards blockchain and cryptocurrency. In a recent statement, the central bank noted that the potential benefits of Facebook’s Libra should not be suppressed despite regulatory uncertainty and potential risks.