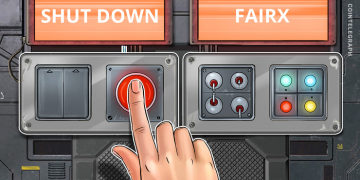 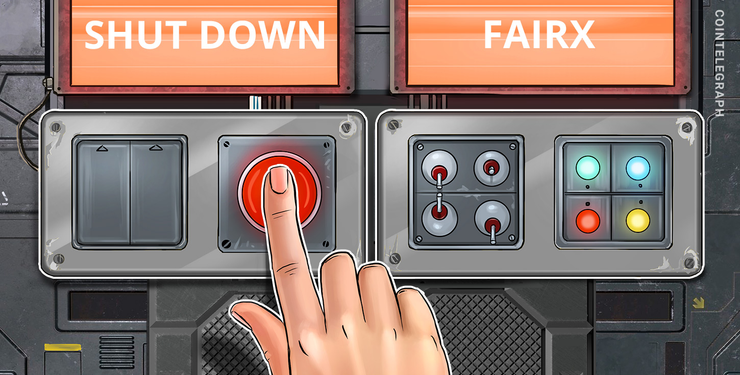 FairX, a financial services company involved with banking and digital assets, has shut down its operations as it failed to establish a licensed national bank.

According to a FairX Twitter thread on July 19, the company has fallen short of setting up a licensed national bank due to a lack of funding. FairX was trying to raise funds for the planned bank over the past 14 months, which it described as:

“… a new, licensed, fully regulated national bank, modeled as a financial market utility, that would work with individuals and banks to create a dematerialized bank deposit, denominated in USD. The bank was Frank Financial.”

“This dematerialized bank deposit would act, in many respects, similarly to a stablecoin, except a stablecoin this was not. A stablecoin, by its definition, is not an asset that can settle transactions between banks in the context of, say, ACH [automated clearing house] or CC [credit card] transactions,” the posts further explained.

The company stresses that it succeeded in introducing its business idea to regulators, complying with Know Your Customer, Anti-Money Laundering and counter-terrorism financing rules, as well as in receiving positive feedback from regulators. After initiating its binary stage, FairX realized that it needed another injection of capital.

At that point, the crypto investment community backed out purportedly due to the bank’s perceived centralization.

Yesterday, Cointelegraph reported that Indian cryptocurrency exchange Cryptokart ceased its operations. Cryptokart’s founder, Gaurang Poddar, described the shutdown of the exchange as “difficult, given the hard work we’ve put in” but concluded that overall the experience was positive. Poddar said he was proud of the platform and seemed intent on remaining in the field, stating, “If you know anyone interested in launching their own exchange, please let me know.”