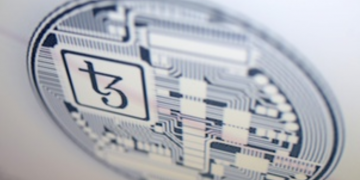 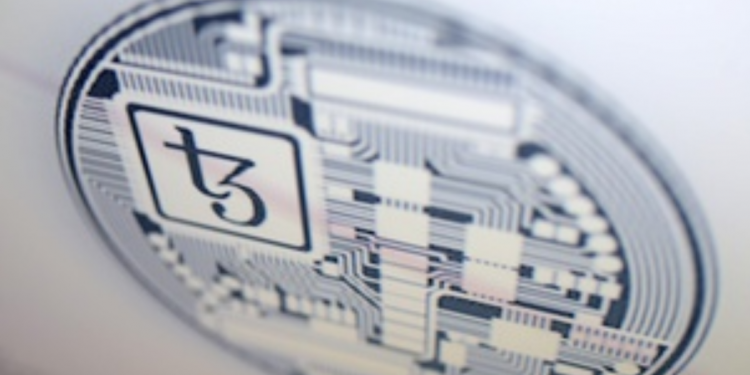 The “experimental” phase of the Tezos blockchain is soon to conclude.

Announced today, the Tezos Foundation will officially launch the protocol on Monday, at which point the platform, whose token supply is today valued at more than $1 billion, will no longer be in beta, meaning it will be fully operational and run by its community.

Still, the designation is admittedly a semantic one. Tezos launched a mainnet, or live blockchain version of its software at the end of June, and since then its XTZ tokens have been tradeable.

While the blockchain was being used as intended throughout that time – with the number of network participants and staked tokens on the rise – technically the blockchain could have been paused for maintenance at any time.

Ryan Jesperson of the Tezos Foundation, which maintains the code and pays developers, told CoinDesk:

“We have been happy to see the network operating smoothly and efficiently over these last few months. The community has been actively engaged, with more than 400 validators (‘bakers’) scheduled for an upcoming cycle and the community has been developing an array of exciting technologies.”

According to knowledgeable sources, the only outage that occurred on the network happened in mid-July when blocks weren’t properly validating for approximately an hour. The problem was addressed, and the blockchain has been running smoothly since.

When it first launched, only the Tezos Foundation validated transactions on the network, but on July 20 the foundation opened up to third-party validators.

Jesperson recently published a large update on the Foundation blog, detailing business updates such as auditing and grant-making, as well as speaking to some of the turmoil that preceded his tenure.

He wrote, “The turnaround was complex, occurred at high velocity and had us all intensely focused on success. To its credit, the entire team worked through the turmoil and produced exceptional work.”

The previous president of the foundation, Johann Gevers, stepped down in February, after a tenure in which many viewed him as stifling the launch of a protocol that set a record for the largest initial coin offering (ICO) of all time up that point – $232 million in July 2017.

Since Jesperson took over, along with a completely new board, the foundation has partnered with major auditing firm PricewaterhouseCoopers; actively funded academics, community members and entrepreneurs with interest in contributing to the ecosystem and set up the first set of validation nodes on which to launch the network.

Most recently, it announced funding for TezTech, a Tezos focused software shop with several projects underway, including a trustless scaling and custody solution, as well as APIs and software libraries.

The market capitalization for xtz currently hovers around $882 million, according to CoinMarketCap, with roughly $3 million in trading over the last 24 hours.