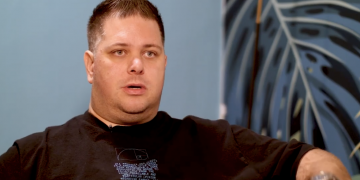 ‘Fluffypony’ Weighs In on CBDC Trend at Davos 2020

‘Fluffypony’ Weighs In on CBDC Trend at Davos 2020 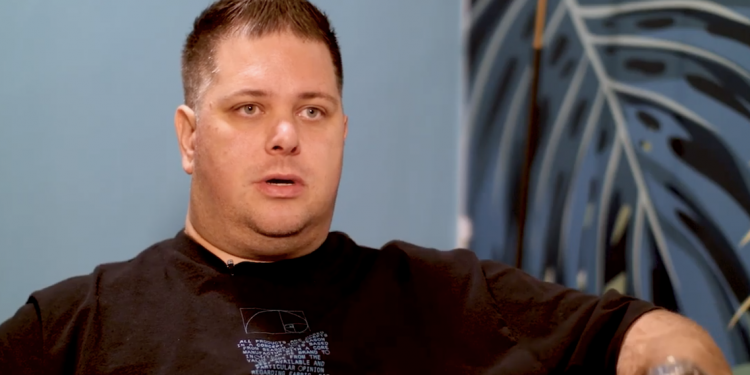 “There’s less hype, but more talk,” said Spagni. “It’s kind of like one of those things where people say they are building a fintech product that has AI and blockchain.”

Spagni sees blockchain as moving into an offensive role now that privacy is gaining a more important role in computing.

“Companies like Apple are mainstreaming privacy,” he said. “They’re saying it’s okay to turn around and say to a government, ‘I’m not going to comply with your regulation because I’m a big company that doesn’t need to. I’m going to continue giving privacy back to the people.'”