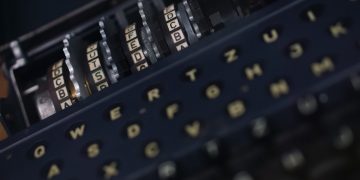 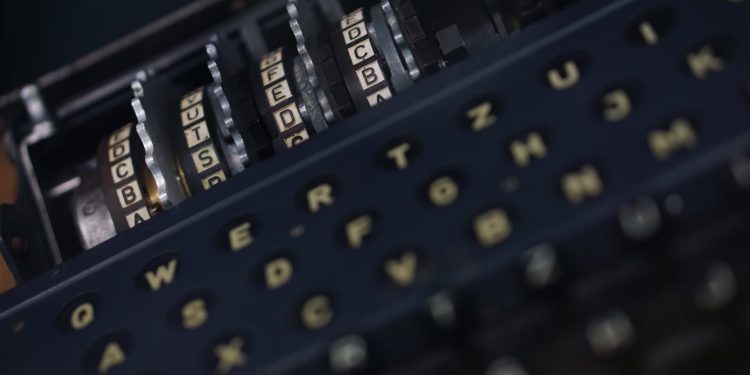 ING Bank is continuing further down the path of advanced blockchain privacy with the release of its Zero-Knowledge Set Membership (ZKSM) solution, announced this week at the Sibos banking conference.

The Netherlands-based lender had already received plaudits for adapting classical zero-knowledge proofs (a way of proving possession of a secret without revealing the secret itself) into a simpler form for use within the bank called zero-knowledge range proofs.

Zero knowledge range proofs can prove a number is within a specific range. For example, a mortgage applicant could prove that their salary sits within a certain range without revealing the exact figure. As such range proofs are computationally lighter than regular zero-knowledge proofs and run faster on a blockchain.

Also designed to scale on a blockchain architecture, zero-knowledge set membership (ZKSM) allows for alphanumeric data to be validated within a specified set. In practice, this means moving beyond numbers into other types of data, such as proving dimensions and geographic positioning.

As an example, in a know-your-customer (KYC) check, a user can be validated to be part of a group (say, an EU citizen) without disclosing the exact country that he/she lives in. If the data set formed includes all countries in the European Union, and if the private information given is the country of residence of a user, the user can prove that he/she is an EU citizen.

Since being open-sourced, the body of cryptographic work that ING is building on has been subjected to academic to peer review by the likes of MIT’s Madars Virza, one of the co-founders of zcash.

Annerie Vreugdenhil, head of wholesale banking innovation at ING, said launching ZKSM in an open-source capacity is the next step in the journey to figure out how to deal with data and privacy using distributed ledger technology (DLT).

“At ING, we are fortunate to have some of the best minds in the industry working on our programme,” said Vreugdenhil. “And we are excited that our ground-breaking solution is now ready to be implemented and tested.”