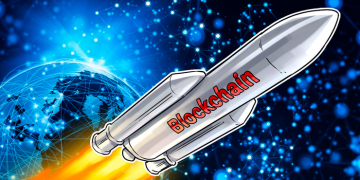 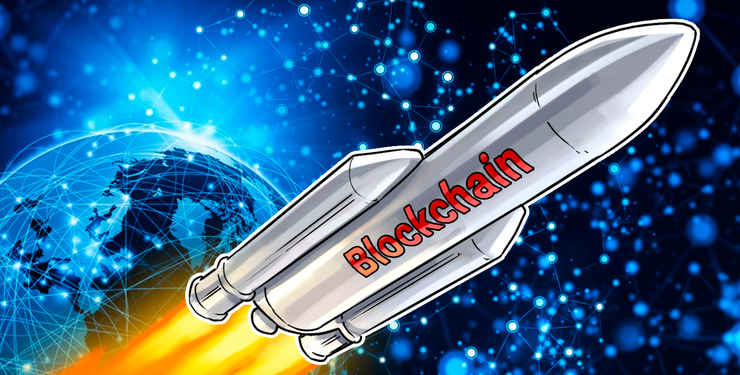 The companies are backing the program along with 20 other firms, including Ethereum Foundation and ETH Global, Stellar Foundation, crypto analytics firm Messari, and Coinbase-backed NEAR Protocol, among the others.

Supported by Fidelity, Deloitte and Amazon, as well as major crypto industry players, Startup Studio is set up to provide workshops to blockchain startups to help them enhance a variety of skills, including product design, law and engineering, smart contract development, finance and hiring, among others.

Recently, a diplomatic academy in Brazil announced that it will require new candidates to have knowledge of crypto and blockchain.