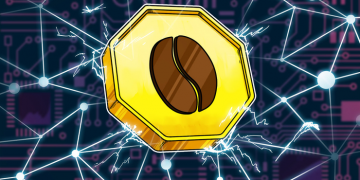 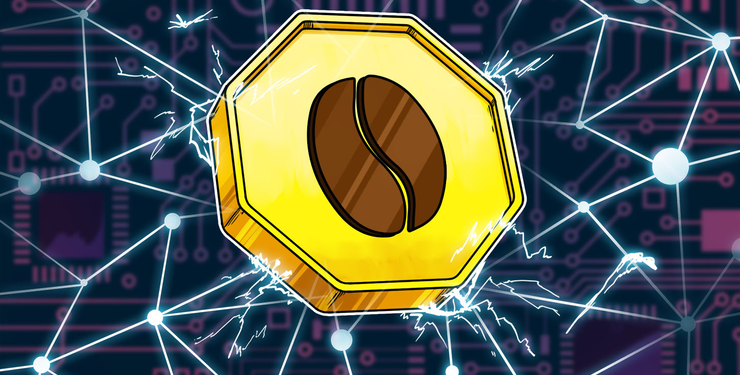 According to Bloomberg, Minasul’s president Jose Marcos Magalhaes declared at the Global Coffee Forum in Campinas that Minasul intends to launch the token this month. Farmers will reportedly be able to use the coin to buy fertilizer, machinery and other non-farm products — including cars and food — in a digital marketplace.

Per the report, farmers will also be able to acquire the token in exchange for current and future coffee beans production: 30% of the current harvest, 20% of the next crop, and 10% of the following season are eligible for exchange. Magalhaes allegedly explained that such a financing mechanism will reduce operating costs for both the cooperative and the farmers, since it won’t require registration through a notary’s office.

The project is part of a broader digitization effort by the Minasul cooperative, which is also looking to allow farmers to sell their harvest directly from their smartphones. Lastly, Bloomberg claims that Minasul, based in the state of Minas Gerais, is one of Brazil’s largest arabica-coffee cooperatives, Brazil being the world’s single largest coffee exporter.

As Cointelegraph reported in June, Microsoft has registered a suite of applications in Brazil that are designed to improve efficiency in the agriculture sector.