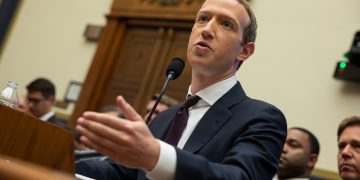 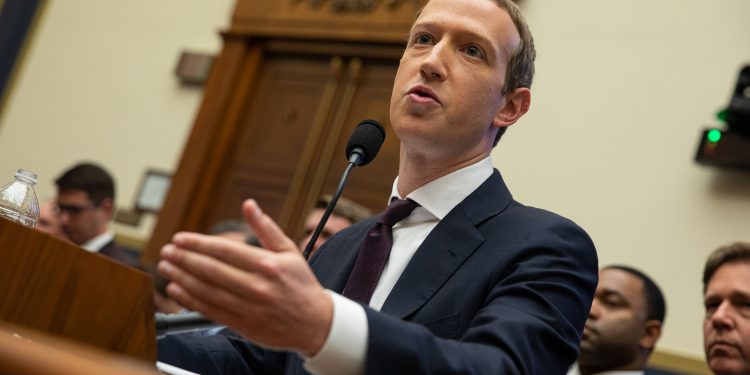 Mark Zuckerberg’s new 10-year vision says a lot about Facebook’s plan for financial services – and nothing whatsoever about Libra.

Unveiling a vision for 2030, the Facebook CEO unveiled a laundry list of decade’s-end aims for his social media goliath, including an extensive “opportunity” for Facebook to “decentralize” finance and business.

“Over the next decade, we hope to build the commerce and payments tools so that every small business has easy access to the same technology that previously only big companies have had,” Zuckerberg said in the post.

That vision includes Instagram storefronts, Messenger-based customer support, remittances via WhatsApp – technologies that Facebook has already been pursuing. Zuckerberg hopes his company’s efforts will “go a long way towards creating more opportunity around the world.”

One project he does not mention: Libra, the controversial stablecoin Facebook formally announced last summer.

To be fair, Facebook’s crypto subsidiary, Calibra, is only one of 20 or so consortium members supporting the stablecoin. Facebook claims it will be hands-off with the cryptocurrency it helped create.

The Libra Association, the governing council for the project, touts itself as on a mission to “empower billions of people through the creation of a simple global currency and financial infrastructure.”

Zuckerberg has formally kept some distance from the Libra project, and he does not run the association. However, he has still testified before Congress about it, as has his deputy David Marcus.

It may be that Zuckerberg sought to speak to Libra without invoking its name. As TechCrunch notes, in other parts of his 10-year plan he alludes to virtual reality without mentioning Facebook’s Oculus subsidiary.

But while Zuckerberg neglects Libra, he does seem to address the hail of criticism that regulators across the world have lobbed his way. Many policymakers and economic bureaucrats have harped on Libra as a potentially catastrophic danger to the financial world order.

Those critiques are in addition to Facebook’s rhetorical war on other regulatory fronts, like data privacy and election tampering.

Here, Zuckerberg allows that the company should work in tandem with governments – at least as long as those governments stay afloat.

“As long as our governments are seen as legitimate, rules established through a democratic process could add more legitimacy and trust than rules defined by companies alone,” he said.

Narrative Watch: Why 2020 Will Be the Year of the DAO