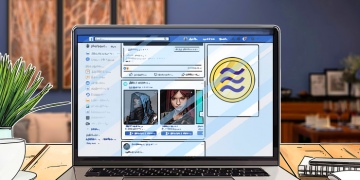 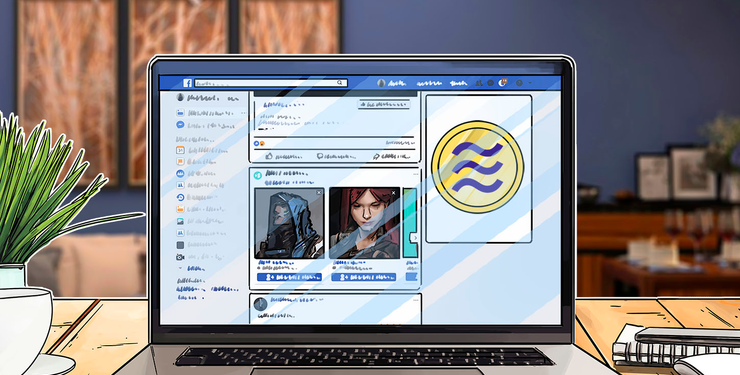 Financial services firm Jefferies’ recent survey indicates that American users will hardly use Facebook’s forthcoming stablecoin Libra due to a lack of trust, The Block reported on July 1

In the survey, which included over 600 respondents, four in five people reportedly chose  “Unlikely” or “Very unlikely” when asked whether they would purchase Libra. 45% of the respondents explained their unwillingness to buy the coin as due to a lack of trust in Facebook, unless the company has no access to their transaction data.

Nearly 40% of those surveyed reportedly pointed out that they already have a mobile payment wallet, which precludes the need to use Libra’s associated digital wallet Calibra. “Effectively, without substantial network effects, we do not expect Libra to replace existing forms of cashless payments — at least not in the near term,” the report further reads.

Of those respondents who expressed interest in using Libra, 12% reportedly said that they would spend the coin on goods or services, 14% would send money to their friends and family, and 15% would sped Libra on both options.

This week, Ryan Waldoch, author of a report from equity research platform Seeking Alpha, elaborated that “I believe that Libra will allow users to be more inclined to use bitcoin as a peer-to-peer payment system while the uncertainties of the global markets are having investors flock into bitcoin as a store of value.”

Teck Chia, partner at Binance Labs, said that he sees Facebook’s Libra Project at a step forward for increasing public awareness of crypto. “I think having a company like Facebook, with such tremendous reach and distribution, into all different countries around the world – having them be interested in cryptocurrency and launching one is a very very positive thing for our industry,” Chia stated.