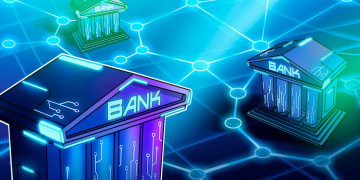 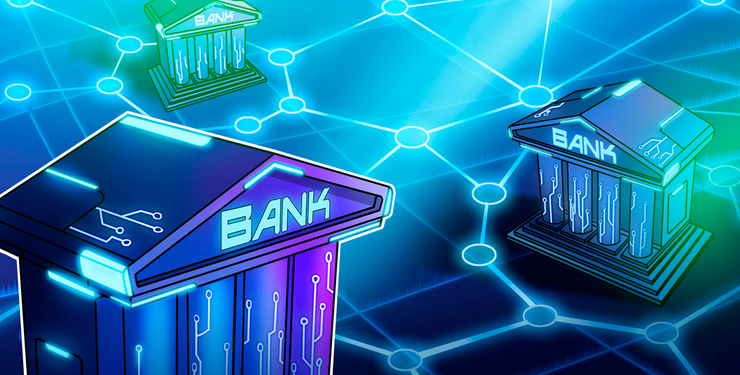 European Union banks could have an instantaneous payments system in place by 2020, Reuters reports on June 26.

Per the report, real-time payments have been possible in the eurozone since 2017, but only about half of the banks in the bloc adhered to the initiative. Still, Reuters notes that adoption may accelerate now that Facebook’s Libra stablecoin is shaping up to be a competitor to local banks.

Director general of the European Payments Council (EPC) Etienne Goosse reportedly said that — regardless of the success of Facebook’s Libra’s project — competition from technology firms was here to stay, and banks need to evolve faster. Goosse points out that major tech firms have a significant advantage over the fragmented banking system:

“They come with a global solution, under a global brand offering many things that the consumers seem to find wonderful. […] So we have no time.”

Goosse also pointed out that, while the EPC instant payment standard has been adopted by about 60% of eurozone lenders and payment services providers, it could spread to all banks in the block by the end of 2020. Reuters also notes that other officials confirmed that 2020 was a credible target, but they also noted that for the system to go across borders the entire eurozone would need to be covered.

Lastly, Reuters notes that an instant payment system may not be enough to prevent losing user share to fintech initiatives that only need the user to install an easy-to-use mobile application. Facebook can also use its social and chat platforms to its advantage.

Last week, the Switzerland-based Bank of International Settlements (BIS) commented on the threat that the entry of major tech firms into financial services could pose to the banking sector, as Cointelegraph reported.