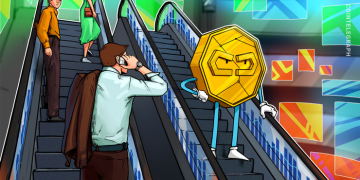 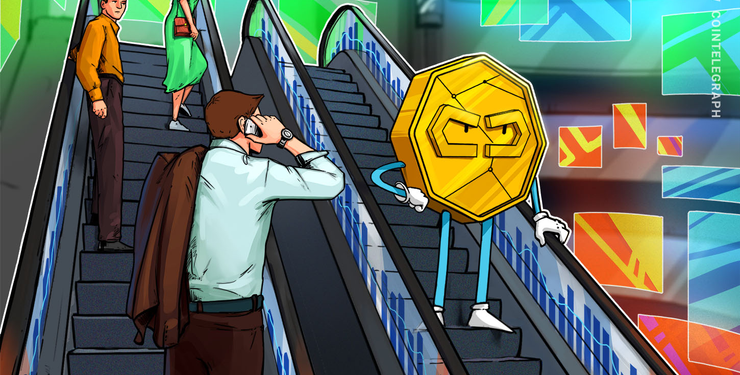 Data from Coin360 showed a slight correction kicking in for bitcoin on Monday, markets consolidating gains after a dramatic weekend.

BTC/USD had climbed as high as $11,230 in recent days, marking its best performance since early March 2018.

The action did not go unnoticed, with mainstream media titles appearing to struggle with explaining the return of a cryptocurrency they had previously announced all but dead.

Many quoted traditional finance sources who maintained that the current bull-run is doomed to fail and that bitcoin investors will ultimately lose everything in fiat terms.

“Don’t get fooled by the dead-cat bounce this year,” Whitney Tilson, founder of Empire Financial Research and a former hedge-fund manager said quoted by Bloomberg.

“Mark my words: A year from now, it will be a lot lower. This is a techno-libertarian pump-and-dump scheme that will end in ruin.”

Bitcoin’s weekly gains currently total just over 17%, while monthly returns are closer to 35%.

Altcoins fared somewhat worse as BTC/USD corrected, with many in the top twenty by market cap shedding 2-3% in the 24 hours to press time.

Ethereum (ETH) fell 3% to hit $306, while Ripple (XRP) was trading 5% lower at just over $0.45 per token. Bucking the trend was Tron (TRX), which gained 3.1% after the network saw the launch of its first stablecoin asset.