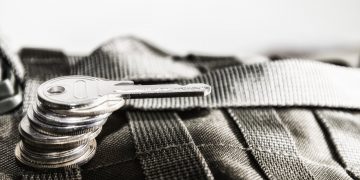 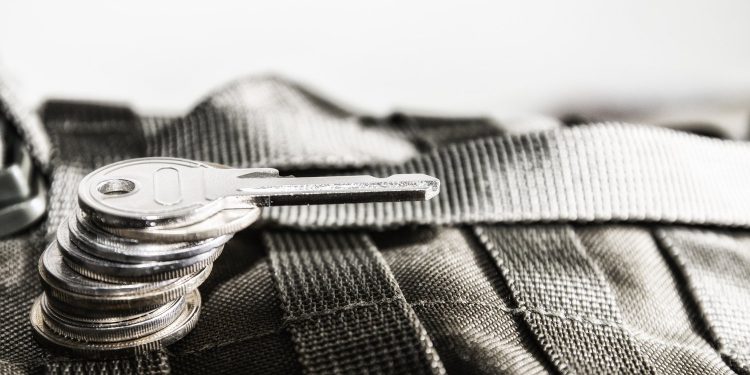 Cryptography startup StarkWare just closed a $30 million equity funding round led by Paradigm and featuring a number of other major investors, according to an announcement Monday.

StarkWare, the company that developed the zk-STARKS privacy feature, is now working to commercialize the tech, according to a blog post on the funding round. Zk-starks operate by compressing large amounts of data into small proofs (starks) and using zero-knowledge proofs to keep the information private.

StarkWare wants to allow public blockchain networks to add similar privacy to their own protocols. And indeed, co-founder Eli Ben-Sasson previously told CoinDesk that there was “plenty of interest” in the technology.

As part of the funding round, Paradigm co-founder Matt Huang will join StarkWare’s board of directors.

The post also noted that StarkWare’s equity round is the first funding project led by Paradigm.

“We’ve assembled a world-class team of experts in zero-knowledge proof systems and engineering, to solve two of the main challenges in the blockchain space: privacy and scalability.”