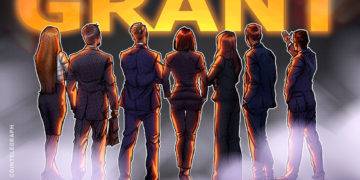 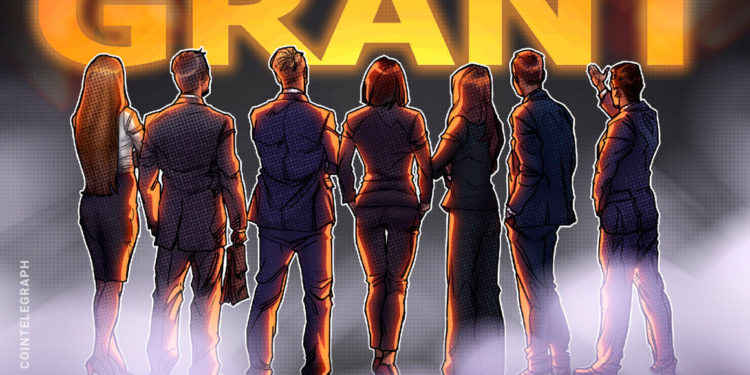 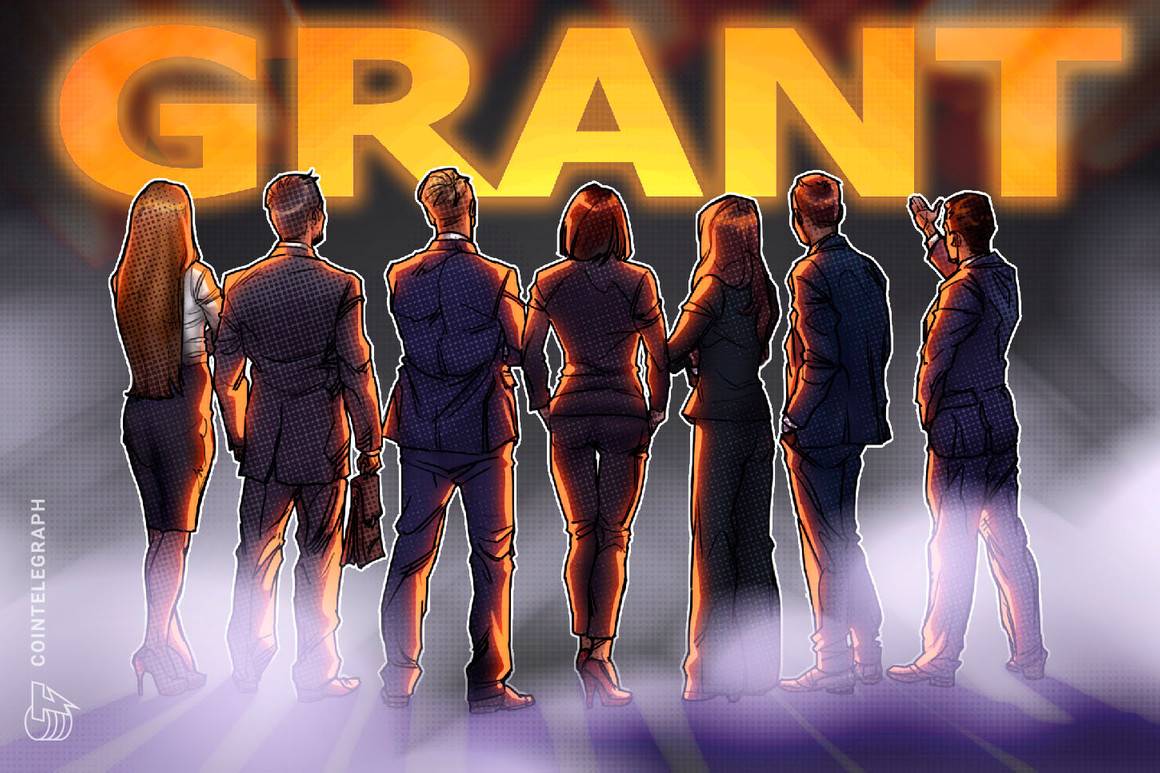 Disclaimer: This post has been amended to incorporate comments from both Dune Analytics and Flipside Crypto in addition to the fact that the governance vote has reversed in favor of those who are opposed to the grant allocation in the first place.

Dune Analytics, a decentralized finance (DeFi) analytics firm, has expressed its objection to a Uniswap (UNI) governance vote for “Community-Enabled Analytics,” which would see Flipside Crypto manage approximately $25 million in UNI tokens on behalf of a partner analytics provider.

Dune expressed his dissatisfaction with the lack of community attention to the issue in a tweet on Thursday, while also suggesting that subsidies should be allocated to community members rather than service companies.

Indeed, as of the time of Dune’s tweet, the governance voting page for the plan had received over 41 million votes in favor and 2.5 million votes against it. However, with around 46.9 million votes cast against the proposal, the tides have turned. Friday, August 20th at 7:05 a.m. UTC+1, the procedure will come to a close.

In Dune’s opinion, sponsoring a single analytics platform provider among a plethora of other analytics systems “makes no sense.”

“It makes no sense for @uniswap to fund the everyday operations of @flipside with only eight full-time employees,” Dune wrote in a subsequent tweet.

Dune Analytics’ CEO and co-founder, Fredrik Haga, provided another explanation for the platform’s rejection to the grant application, as reported by Cointelegraph:

“This proposal is de facto giving them [Flipside Crypto] as a single provider control of the allocation committee and the oversight committee which makes little sense for driving forward UNI analytics broadly.”

If the award is approved, Flipside Crypto will get $25 million in two annual installments of $15 million and $10 million, respectively, over the course of five years.

According to Avi Meyers, head of strategic partnerships at Flipside Crypto, in response to these accusations, the company has stated:

“The root of the concern about providing service providers with grants is a fear that they may be bad actors or not contribute directly to the core community. Ironically, the entire focus of Community-Enabled Analytics is to build a community for protocols through educational programs and on-chain analysis — rewarding contributors for their efforts.”

According to Meyer, because of the significant amount of money involved in the award, checks and balances are in place to ensure that the platform’s use of the funds is rigorously monitored.

In a statement to Cointelegraph, Meyer explained that “the seven-member Allocation Committee will guarantee that the investment ideas adequately benefit the ecosystem,” while the three-member Oversight Committee will ensure that the grant is deployed in a way that is consistent with its intended use.

According to the specifications given in the proposal paper, half of the revenue generated by Flipside from the fund would reportedly be used to improve the Uniswap ecosystem through the distribution of bounties to community members.

Moreover, the remaining 50 percent of the income generated by Flipside will be utilized to fund the platform’s operations, such as the payment of employees — a provision that may be considered equivalent to a 50 percent management charge on the proceeds of a community grant.

Meyer, while defending the 50 percent yield retention provision, told Cointelegraph that the restriction was necessary in order for the team to meet the grant’s goals and objectives.

Dune Analytics, in response to Cointelegraph’s request for comment on the company’s intention to bring the matter to the forefront, said: “Dune Analytics are not big UNI holders and believe the Uniswap community should decide on this.”

“The proposal was about to pass while remaining under the radar, and we wanted to draw attention to how the $25 million in UNI funds was about to be allocated. From there, we’re simply pleased to see that the community is taking notice, debating, and coming to their own conclusions,” the authors write.

Referred to: The Uniswap concept is under controversy for allowing Dharma to essentially “take over governance.”

Dune’s opposition to Uniswap’s proposed $25 million grant to a competitor is the latest controversy to arise as a result of the seeming centralization of the organization’s management.

Back in July, the DeFi Education Fund came under fire from some in the cryptocurrency community for selling half of its one million UNI token donation, which at the time was worth approximately $10 million.

The DeFi Education Fund defended its actions, claiming that they were required to get the organization up and running.

Bitcoin's Battles: Volatility to 'Drive Investors to Gold', Ethereum to 'Dethrone' It