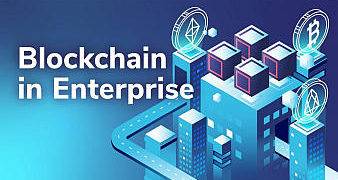 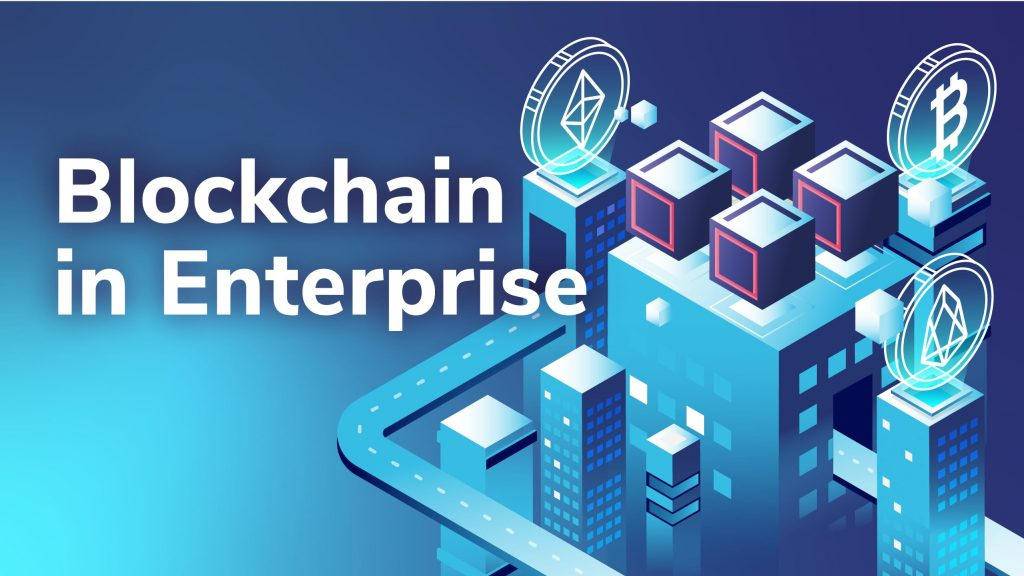 There has been much discussion about how blockchain technology enables limitless enterprise prospects. And, while not all of this excitement has turned into real outcomes, the emergence of the decentralized finance and nonfungible token (NFT) markets has established benchmarks for what is possible and the extent to which blockchain may truly disrupt even the most conservative industries.

Thus, in contrast to two to four years ago, developers, entrepreneurs, and businesses are not mindlessly jumping on board. It is no longer about what blockchain technology is capable of. The questions that are being posed now are more about how to best leverage technology to achieve the best results. As a result, blockchain has gradually grown from a trendy buzzword to a widely adopted technology. If this is not an indication of genuine growth and progress, what is?

However, this does not mean that the journey thus far has been without incident. Since we began to consider blockchain as a viable technology for powering mainstream applications, the throughput capabilities of blockchains, particularly those that have been extensively adopted, have been scrutinized closely. Scalability, therefore, continues to be a barometer for determining a blockchain network’s suitability to support enterprise applications.

Using Ethereum as an example, it’s safe to claim that many Ethereum users have firsthand experience with the drawbacks of inefficient blockchain technology.
High transaction fees as a result of network congestion, in my experience, might be a deal-breaker for retail investors. For the average user, there is no way to justify paying up to $70 in transaction fees for a single transaction that may be worth less than $100.

Notably, Ethereum’s failure to scale appropriately has hindered the development of the DeFi and NFT sectors to some extent, with ordinary investors and traders seeking to execute low-value transactions being forced to watch from the sidelines. Even Vitalik Buterin recently admitted the gravity of the matter, stating that the existing scalability and fee structure is unsustainable if social network applications powered by NFTs are to survive on the Ethereum network.

Thus, the question is: How have blockchain developers addressed this recurrent problem?

Is layer one ever enough?

The ultimate goal, in my opinion, is to resolve the blockchain trilemma, which is a conundrum of decentralization, security, and scalability. Often, blockchains are forced to forego one of these three qualities. In the majority of legacy blockchains, including Bitcoin and Ethereum, the infrastructure architecture prioritizes security and decentralization over scalability.

Bitcoin and Ethereum are the two most popular blockchains not just because they were the first of their kind, but also because they have established themselves as the most decentralized and secure blockchain networks available. In essence, they compensate for their lack of scalability by meeting other critical blockchain needs. While this was sufficient in their early years of operation, the proliferation of blockchain applications has undoubtedly increased the pressure on Layer 1 chains to evolve and add scalability-oriented infrastructures.

Thus, the natural choice for DApp developers and consumers is to use scalable Layer 1 chains. As expected, the number of Layer 1 chain solutions attempting to capitalize on the rise in demand for fast blockchain infrastructures has grown over time – notable examples include Binance Smart Chain, Tron, and EOS. However, as we have learned, decentralization appears to be one of these choices’ weak points. Confronted with the aforementioned blockchain trilemma, the majority of competitors to Ethereum and Bitcoin have prioritized speed over decentralization. As a result, it becomes a matter of preference and the trade-offs developers are ready to make.

Perhaps a more advantageous third alternative is to opt for layer-two solutions. This way, developers can ensure that they have access to all of the components necessary for developing optimum blockchain apps.

Are layer-two solutions the immediate answers to blockchain’s trilemma?

Due to the Ethereum blockchain’s scalability limitations, solutions have been compelled to develop networks on top of existing ones in order to absorb some of the transaction and computing loads cluttering the mainnet. A multi-layered approach ensures that developers continue to benefit from the Ethereum blockchain’s high liquidity while avoiding the ecosystem’s bottlenecks.

The concept is to do all computation and scalable payment off-chain and to record the final state of such actions occasionally on the Layer 1 blockchain. Whether optimistic rollups, state channels, plasma, or zero-knowledge rollups (zk-rollups) are used, the objective remains the same: circumvent the apparent constraints of decentralized blockchains.

Polygon (formerly known as Matic) has already gained significant interest as a second layer solution appropriate for Ethereum applications seeking a scalable platform free of network congestion. Sushi, the Polygon version of SushiSwap, for example, increased its user base by 75% in the first week of September, according to DappRadar. With the exception of a recent decline in activity on Polygon, which I feel is a temporary setback, consumers have become aware of the potential offered by layer-two solutions, particularly when it comes to retail DeFi.

Notably, this dynamic movement is not limited to the DeFi industry. Additionally, the NFT market has begun to shift to layer two, with one solution apparently saving over $400,000 in gas fees within 24 hours of debut. OpenSea announced a partnership with Polygon in July to facilitate gas-free trading on its NFT platform. Take note that Polygon is not the only layer-two solution gaining traction at the moment. Celer Network and Arbitrum are two more layer-two infrastructures that have made a stir.

The rapid popularity of layer-two led me to assume that developers had landed on multi-layered blockchain infrastructure as the optimal design for producing a world-class blockchain experience. If this trend continues, which appears highly likely until Ethereum 2.0 is released, Layer 2 applications will become as valuable as Layer 1 applications. As a result, developers interested in enhancing existing blockchain infrastructures or developing new decentralized applications should consider joining the Layer 2 party.

The views, thoughts and opinions expressed here are the author’s alone and do not necessarily reflect or represent the views and opinions of CoinNewsDaily.

Bitcoin price is back at $50K, but exactly how ‘bullish’ are the bulls?

Bitcoin price is back at $50K, but exactly how 'bullish' are the bulls?