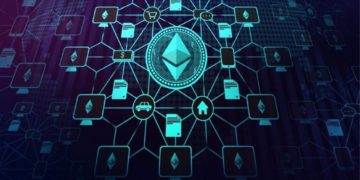 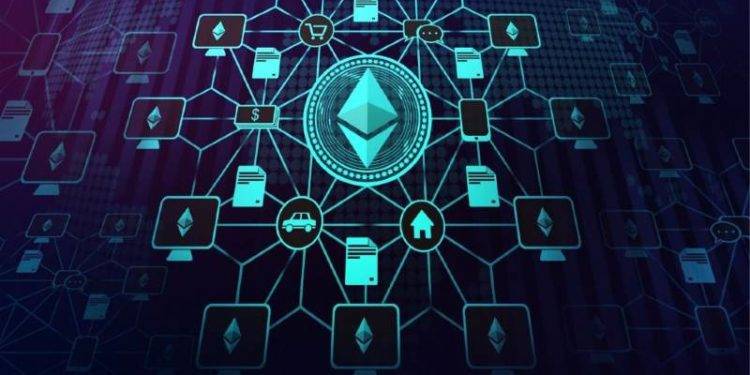 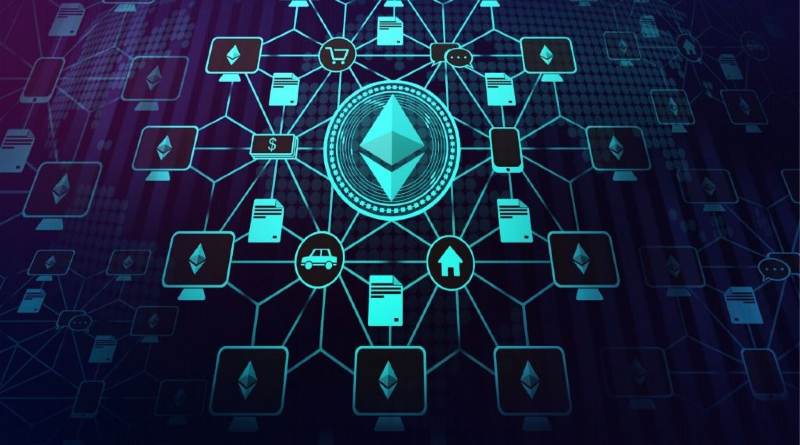 By the end of June 2021, the number of unique Ethereum addresses interacting with at least one DeFi protocol had increased to 2.91 million, a 65 percent increase over the previous quarter of 2018. According to the report, the number of new addresses increased during the quarter as a result of increased community-driven education, simple user interfaces, appealing yields, and general awareness about DeFi best practices.

ConsenSys expressed concern in a statement about the ease with which individuals can create and fund multiple cryptocurrency accounts, resulting in an imbalance between the number of addresses and their users.

However, MetaMask can be considered a secondary indicator for detecting trends in DeFi. By June 1, the number of MetaMask’s monthly active users had surpassed 7.3 million, according to ConsenSys, a cryptocurrency analytics firm. ConsenSys estimates that 8.5 million MetaMask users are active on a monthly basis at the time of writing. The report provides the following explanation:

“This is in part due to the growth of DeFi applications on other Ethereum Virtual Machine compatible networks that users can access via MetaMask, like BSC and Polygon.”

Contrary to expectations, DeFi’s expansion has coincided with a significant increase in the number of Ethereum addresses.

Another critical metric that ConsenSys uses to track the growth of DeFi is the supply of stablecoins, which is calculated in addition to the number of active addresses:

According to CoinMarketCap, Tether (USDT) held a 48 percent share of the stablecoin market on the Ethereum blockchain at the end of the second quarter. The decline from around 58 percent at the end of the first quarter indicates that USDT’s major competitors are seeing increased usage.

Additionally, it discussed the growing importance of token governance and the pressing need to resolve the DeFi scaling issues that have arisen as a result of recent developments.