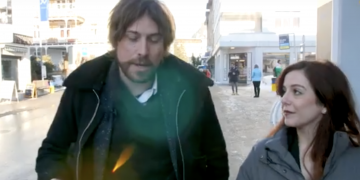 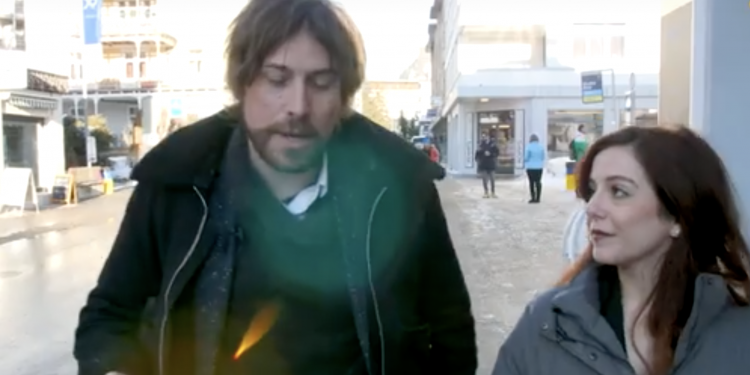 In this video from the WEF 2020, Nym Technologies CEO Harry Halpin speaks to CoinDesk’s Leigh Cuen in Davos, Switzerland, about the World Economic Forum, privacy and the future of blockchain.

Halpin pulled no punches when it came to describing the scene at Davos.

“I do think there are lots of well-meaning people here that want to save the world with charity or deal with unemployment, but the fact of the matter is the people here aren’t actually in charge in any meaningful sense,” he said. “It’s just kind of a social club. The larger economic trends – negative inflation, a general sort of collapse of the American Empire global, climate change – these things are very nightmarish and have been started, you know, centuries ago and are out of the hands, I think, of the Davos elite.”