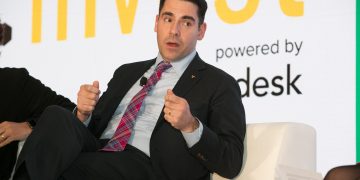 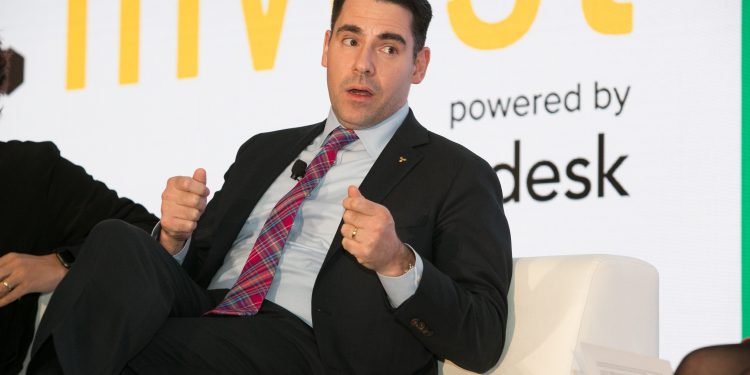 Ripple’s XRP sales fell dramatically in the last quarter of 2019 – at least partly due to change in how the company sells its store of the third-largest cryptocurrency by market capitalization, the company said Wednesday.

XRP sales in Q4 dropped 75 percent from the $66.24 million sold in Q3 to just over $13 million, according to Ripple’s XRP Markets Report. The drop is at least partly attributable to a total suspension in programmatic sales, which accounted for $16.1 million the previous quarter. Over-the-counter (OTC) trades also dropped 74 percent quarter-on-quarter (QoQ).

“In Q3 2019, Ripple further reduced XRP sales and paused programmatic sales. Ripple maintained this approach throughout the entirety of Q4,” the market report reads. Ripple said OTC trades had remained focused in providing liquidity and utility to partners in “strategic regions,” which included Asia, Europe, the Middle East and Africa.

Ripple announced in June last year that it would adopt a more “conservative approach” to quarterly XRP sales to address concerns of misreported volumes from cryptocurrency exchanges. This came into effect soon after the company sold $251 million worth of XRP tokens in Q3.

Programmatic sales were made directly to exchanges and used to make up the majority of XRP sales figures, accounting for $144.6 million in Q2 2019.

Ripple also said in Wednesday’s report that its On-Demand Liquidity (ODL) tool, which uses XRP as a bridge currency for cross-border payments, had proven to be successful with clients. The dollar value of XRP transacted through ODL increased 650 percent between Q3 and Q4, with transaction volumes increasing 390 percent QoQ.