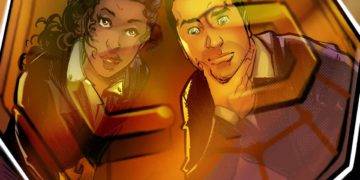 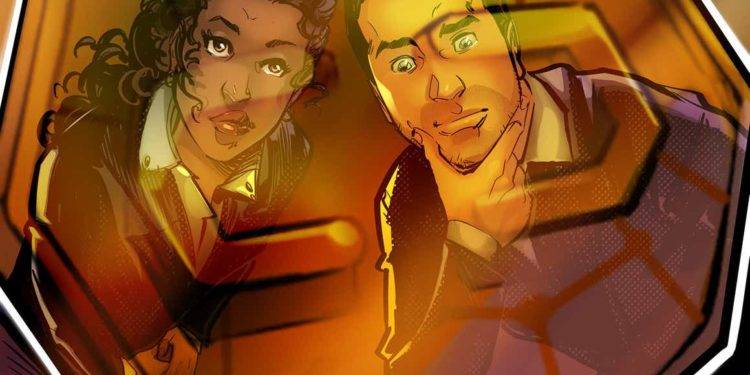 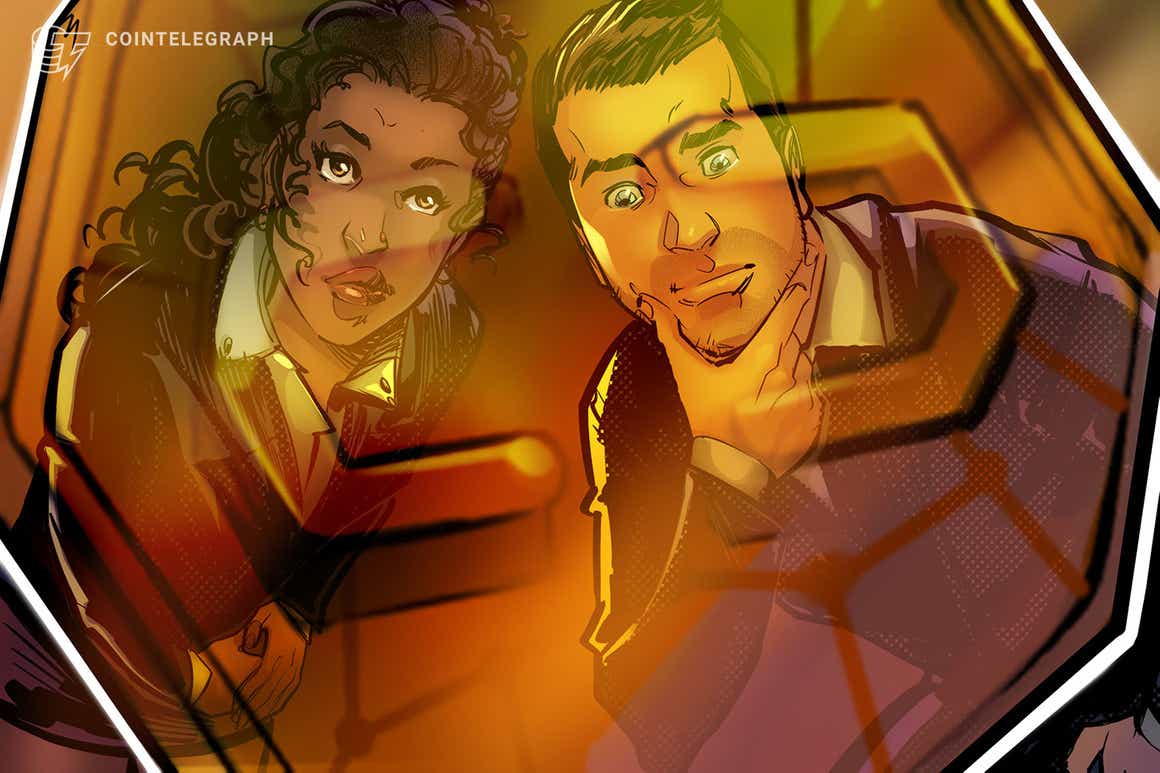 The crypto industry has been very angry about a European Parliament committee voting in favor of stricter KYC and AML rules for “unhosted” private wallets, which aren’t linked to a company.

The new rules would require crypto service providers, like exchanges, to verify the identity of every person behind an unhosted wallet that communicates with them. Any transaction worth more than 1,000 Euros ($1,100) would need to be reported to the authorities.

Brian Armstrong, the CEO of Coinbase, took to Twitter to vent his anger at the move. He used the analogy of fiat to show how ridiculous it is to report and verify a $1,000 Euro transaction.

“How could the bank even comply? The banks would push back. That’s what we are doing now,” he added

8/ This eviscerates all of the EU’s work to be a global leader in privacy law and policy. It also disproportionately punishes crypto holders and erodes their individual rights in deeply concerning ways. It’s bad policy. Act now here: https://t.co/b3Ll3xXiW4

This was part of an amendment to the Transfer of Funds Regulation that was approved by the Economic and Monetary Affairs Committee and the Committee on Civil Liberties, Justice, and Home Affairs (LIBE) on March 31, when they agreed to it.

EU Parliament, European Council, and European Commission have to work together to pass the new rules. If they aren’t opposed, the crypto industry would have nine to 18 months to make sure it meets all of the new rules.

One of the top people at digital wallet company Ledger didn’t hold back when he said that the “EU parliament chose fear over freedom.”

“A new regulation was just voted on that paves the way for a massive surveillance regime over Europe’s financial landscape.”

A new regulation was just voted on that paves the way for a massive surveillance regime over Europe’s financial landscape.

#thread to understand what lies before us. #Crypto #Bitcoin #blockchain

Unstoppable Finance, a European decentralized finance (DeFi) company, was sad about the news and hoped that proposals would be shot down in the upcoming talks.

There should be an end to the amendments in the trilogues. “The amendments are a huge setback for crypto in the EU,” the company said.

Today, the EU Parliament voted in favor of measures that raise significant concerns for both individuals and the crypto ecosystem. If ultimately approved, these new measures will create fundamental issues for privacy, innovation, and access.

Patrick Hansen, the head of strategy and business development for Unstoppable Finance, also took to Twitter to vent his anger. He called the proposals a “big disappointment and a big threat to individual privacy.”

“It introduces unfeasible wallet verification requirements and unjustifiable reporting requirements for crypto companies that would have massively detrimental effects for EU citizens and companies alike.”

He said it would be hard, if not impossible, for crypto service providers to verify a “unhosted” counterpart, and he warned that some companies might want to stop transactions with unhosted wallets entirely to stay in line with the law.
Others, like smaller businesses, might not be able to afford the possible costs of compliance, so they’d leave it to the bigger, more established businesses. This would lead to even more market consolidation.

However, Hansen also said that he has hope that the rules will be changed or at least watered down during the trialogue talks, because “some Commission/Council members have voiced their displeasure.”

Last update on the vote for today: The final committee votes on the entire draft and the mandate to enter trilogue negotiations are in and the results are as clear as expected.

Added these updates to the earlier thread on the vote. https://t.co/7NT6PxdDSB