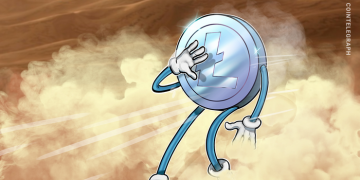 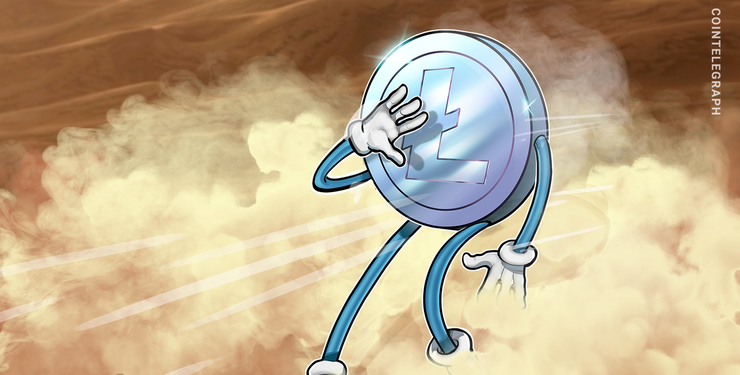 The official Twitter exchange of cryptocurrency exchange Binance claimed that a major attack against users of altcoin Litecoin took place yesterday. The firm made this claim in a tweet on August 9:

“Approximately 5 hours ago there was a large-scale dusting attack on $LTC @Litecoin users.”

The tweet also links to a transaction — which according to Binance is part of the attack — sending a fraction (0.00000546 LTC) of a coin to 50 addresses. Furthermore, the exchange also links to an explanation of a dusting attack, which defines it in the following way:

“A dusting attack refers to a relatively new kind of malicious activity where hackers and scammers try and break the privacy of Bitcoin and cryptocurrency users by sending tiny amounts of coins to their personal wallets.”

The way this kind of attack works is that the attacker can then track down the transactional activity of these wallets. By analyzing this data, the attacker tries to determine the identity of who controls those wallets.

As Cointelegraph reported at the end of the January, research at the time cited dusting as one of the major threats to cryptocurrencies.