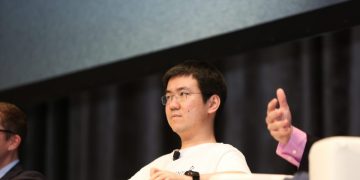 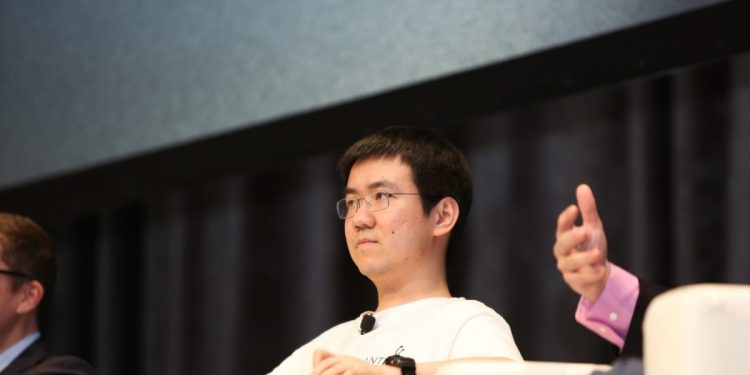 According to an announcement, the agreement will see 500.com purchase all the shares of Bitdeer-owned Blockchain Alliance, which is based in the Cayman Islands, with 10% of its own shares.

A cryptocurrency cloud mining firm, Bitdeer Technologies is majority owned by its chairman, Jihan Wu, who recently resigned as the CEO and chairman of mining giant Bitmain following a lengthy dispute with a co-founder. BTC.com’s pool mines various cryptocurrencies including bitcoin, bitcoin cash, ether and litecoin.

The stock swap announced by 500.com will include the transfer of the entire mining pool business of Bitdeer Technologies, including the domain name BTC.com and the cryptocurrency wallet of BTC.com and is expected to occur around April.

This year, 500.com has been busy making moves to acquire batches of bitcoin mining machines after it announced a pivot to the cryptocurrency space in January.