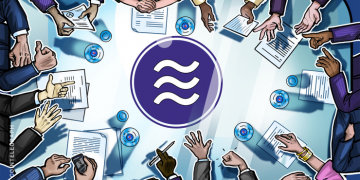 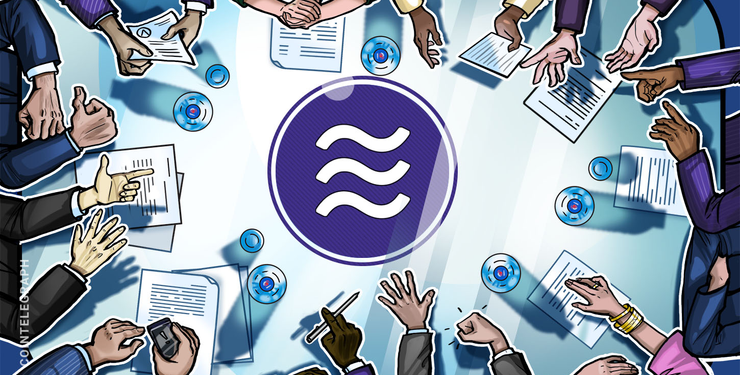 The former governor of the People’s Bank of China (PBoC) says “China should take precautions” against the trend represented by Facebook’s Libra cryptocurrency.

Zhou notably served as PBoC governor between 2013 and 2018, a period which saw Beijing pursue its notorious onslaught of anti-crypto regulations — including the historic blanket criminalization of initial coin offerings (ICOs) and exchange crackdown.

CnLedger reports that Zhou characterized Libra as representative of the global trend in cryptocurrencies — singling out its stablecoin-like properties and ambitions to tackle the pain point of cross-border remittances in emerging economies.

Equally representative, per Zhou, is the fact that the token will still face challenges such as anti-money-laundering compliance and fund custody.

Contextualizing this trend more broadly, Zhou reportedly claimed that “people valuing Libra is inseparable from the global dollarization trend,” and that the imperative for China is to maintain a strong monetary status, take precautions and pursue rigorous policy research.

The former governor further predicted, in CnLedger’s summary, that:

“In future there may emerge a more internationalized, globalized currency, a currency so strong that will cause major currencies to establish exchange relations with it. It may not necessarily be Libra, but there will be more institutions and people try creating it.”

As previously reported, Beijing’s perception that the cornerstone principles of the crypto revolution — disintermediation and the frictionless circulation of value — will undercut its strict capital controls and economic strategy has translated into a series of attempts to insulate both its domestic financial system and individual investors from the global crypto space.

The United States Congress has meanwhile demanded hearings on Facebook’s forthcoming Libra, and requested that Facebook and its partners impose an official moratorium on Libra development until its concerns are examined and addressed.