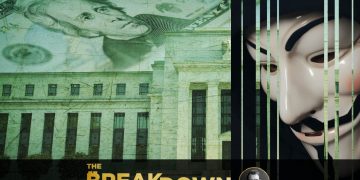 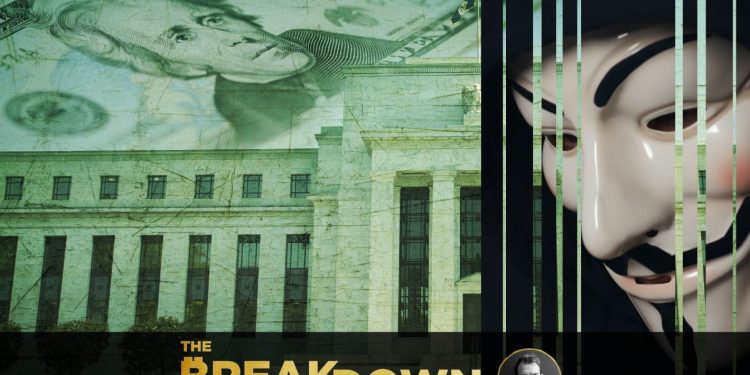 Shifting its stance from mostly ignoring CBDCs, a Federal Reserve governor says the central bank is now actively studying the possibility of a U.S. digital currency.

That’s the way Meltem Demirors described Federal Reserve Governor Lael Brainard’s remarks at Stanford yesterday. For the first time, the Fed has said it is actively researching and experimenting with digital currencies and distributed ledger technologies. This is a change in tone from a Fed that, when asked previously, has more or less dismissed digital currencies.

On this episode, @nlw looks at Brainard’s speech, along with: the latest from Japanese lawmakers proposing a digital currency to counteract the influence of a forthcoming Chinese digital yuan; a Bank for International Settlements digital currency working group with six major central banks; and the potential implications of CBDCs on bitcoin.