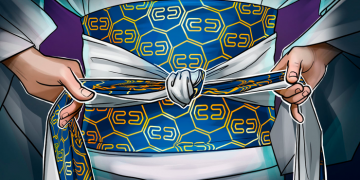 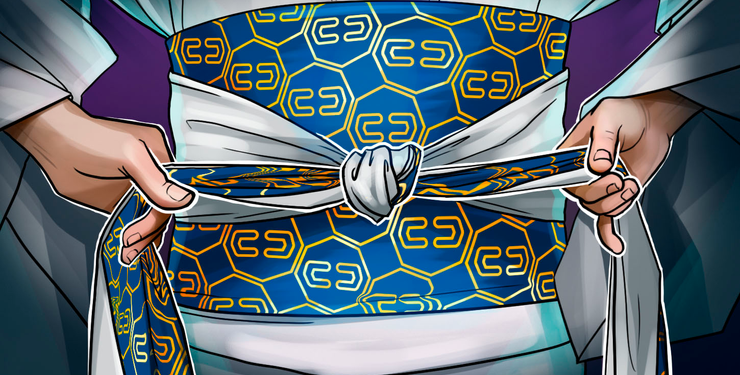 Speaking at an event held by the publication, Masayoshi Amamiya, deputy governor of the Bank of Japan, said that states issuing digital currency with a negative interest rate would force inhabitants towards cash.

This cash supply would remain, Amaiya said, and despite the current trend to replace it, no government would actually do so.

“To overcome the nominal zero lower bound, central banks would need to eliminate cash,” he hypothesized.

“Eliminating cash would make settlement infrastructure inconvenient for the public, so no central bank would do this.”

Negative interest rates refer to banks charging holders of deposits to keep them invested.  Japan was one of the countries taking up the practise in 2016, along with the European Central Bank.

At the time, Cointelegraph reported on the potential for decentralized cryptocurrencies such as bitcoin (BTC) to provide a safe alternative to effectively paying to use money.

Japan’s bitcoin infrastructure is more advanced than most, with a comprehensive regulatory system allowing the emergence of bonafide exchanges and thousands of bitcoin-accepting merchants.

Other jurisdictions more hostile to bitcoin have in recent times either issued, or announced their intention to issue, a government-backed digital currency.

These include Venezuela, which already launched Petro, as well as India and Iran. The latter have both declared bitcoin as de facto illegal.