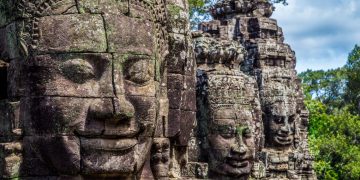 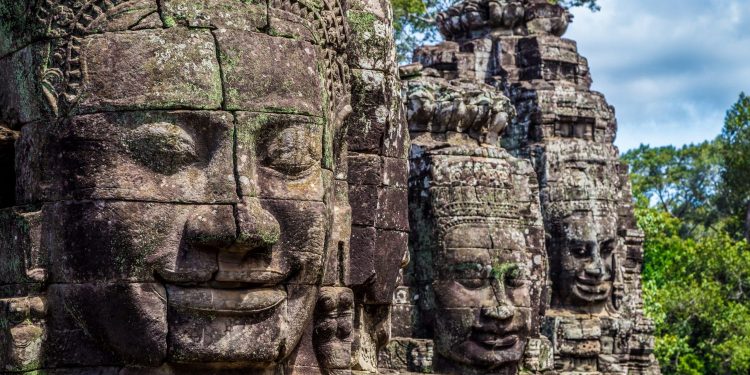 The National Bank of Cambodia (NBC) is readying a central bank digital currency (CBDC) to be launched at some point during the current fiscal quarter.

Chea Serey, NBC’s director-general, told the Phnom Penh Post this week the central bank was developing “the national payment gateway for Cambodia” as a blockchain-based, peer-to-peer platform with its own specially designed cryptocurrency. She did not give a definite date on when the CBDC would be launched.

Known as “Project Bakong” and first trialed by NBC in July 2019, the CBDC will work on a closed system supported by its banking members, one of them, Phnom Penh Commercial Bank (PPCBank) President Shin Chang Moo, told The Post.

Compared to conventional payment and transfer methods including credit and debit cards, Bakong is cheaper and more convenient, Chang Moo said. His bank is rolling out the system at all branches.

“We are in the final stages of the deployment,” he told The Post. “It has taken a little longer than expected because we were ensuring that the system is as useful and convenient for the users as possible. We will offer the service as soon as it launches,” he said.

Users will be able to set up a Bakong wallet that will be automatically linked to their bank accounts, allowing easy fiat currency exchange into the new CBDC in real time. NBC says it will store all transaction data from the platform, suggesting payments may be fully traceable.

Users will be able to use the “quasi-form” CBDC for everyday payments from their mobile devices. The initiative is expected to support the government’s push to introduce QR-based transactions throughout the country.

Although Chang Moo said there is a “zero possibility of speculation,” it isn’t clear if the new CBDC will be backed by, or pegged to, the local currency or the U.S. dollar, which is the country’s unofficial second currency.

Although Cambodian authorities have cracked down on cryptocurrency trading, NBC had been testing blockchain technology for an interbank payment solution since at least 2017. In October, the bank signed an agreement with a Malaysian bank to begin experimenting with digital wallets for cross-border transactions.

Bakong already has the support of 11 national banks, with others expected to join soon, according to Serey. “Bakong will play a central role in bringing all players in the payment space in Cambodia under the same platform, making it easy for end-users to pay each other regardless of the institutions they bank with,” she said.

Although this could hit the banking business in the short term, Cambodia’s financial system is “relatively immature,” Chang Moo told The Post. Bakong will “create financially inclusive ecosystems that all the stakeholders in the industry can benefit from.”

'One Network, Many Chains' – The Case for Blockchain Interoperability