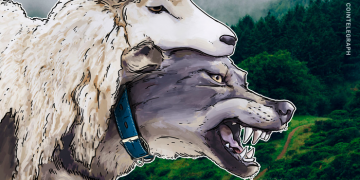 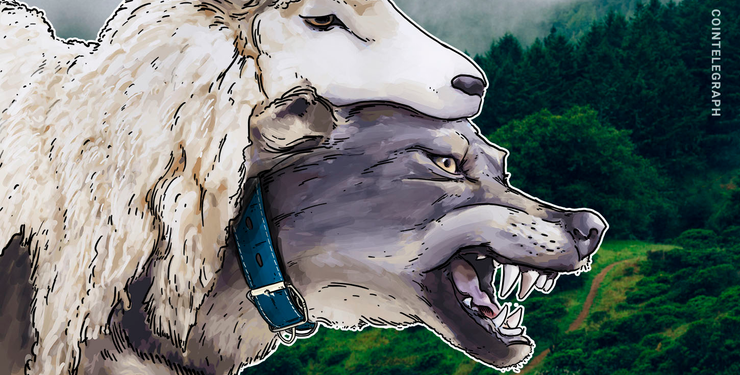 46-year-old New York resident Patrick McDonnell admitted to stealing funds obtained from his clients instead of investing them in cryptocurrency, Bloomberg reports on June 21.

Per the report, McDonnell — who calls himself the “coyote of Wall Street” — pleaded guilty to wire fraud on Friday in federal court in Brooklyn. He allegedly declared:

“I claimed to invest it in virtual currency and spent it on personal expenses.”

McDonnell attracted investors to his firm CabbageTech by claiming on social media to have traded over $50 million worth of bitcoin (BTC) for thousands of clients. Bloomberg reports that, instead of investing in the interest of his clients, McDonnell appropriated the funds for his own use and spent at least $194,000.

U.S. Attorney for the Eastern District of New York Richard P. Donoghue unsealed a nine-count indictment against McDonnell on March 26, the same day as his arrest. Donoghue stated in a press release:

“As alleged, the defendant defrauded investors by making false promises and sending them fraudulent balance statements, hiding the fact that he was stealing their money for his personal use.”

Per the terms of a plea agreement, McDonnell will reportedly serve between two and 2 1/2  years in prison. CabbageTech has been permanently barred for fraud after the United States Commodities Futures Trading Commission (CFTC) won a court order in August of last year.