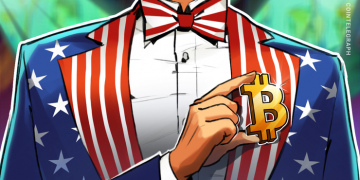 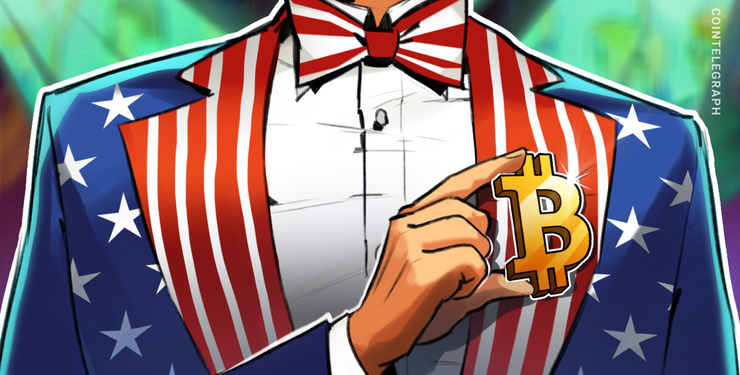 United States President Donald Trump has proposed the U.S. should ‘MATCH’ Chinese and Euoropean currency manipulation, sparking a dip in the greenback’s value.

The president shared his thoughts in a tweet published on July 3:

“China and Europe playing big currency manipulation game and pumping money into their system in order to compete with USA. We should MATCH, or continue being the dummies who sit back and politely watch as other countries continue to play their games – as they have for many years!”

The renewed attack comes despite the fact that the Trump administration formally stopped short of accusing China of devaluing its currency to gain unfair trade advantages just two months ago.

On crypto twitter and Reddit alike, commentators were quick to note that in light of this “race to the bottom” monetary policy, Trump’s tweet is just about tantamount to a “direct order […] to buy bitcoin.”

Trump Fed board nominee Judy Shelton had tweeted just the preceding day that she would “strive to support the U.S. pro-growth economic agenda with the appropriate monetary policy.”

In a tweet published July 3, eToro analyst Mati Greenspan affirmed his belief that the influence of macro-economic trends on bitcoin is already a reality, stating:

“My understanding is that central bank policy is the biggest driver of all markets, including crypto.”

The president’s provocation sent new waves through Europe, with one foreign exchange strategy expert telling CNBC that he fears the administration could slap on ‘countervailing tariffs’ on the E.U. auto sector, justifying it as a response to what the Commerce Department deems to be certain countries’ artificial currency depreciation.

Other currency strategists have remarked on the unexpected timing of the renewed attack on China’s currency policy, arguing that the yuan has not apparently been manipulated for the past couple of years.

With politicians weaponizing national fiat currencies to gain the upperhand in trade, the argument for crypto as a safe haven asset appears more robust than ever.