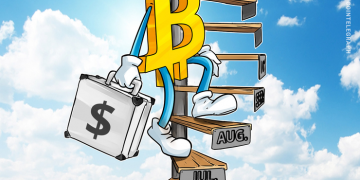 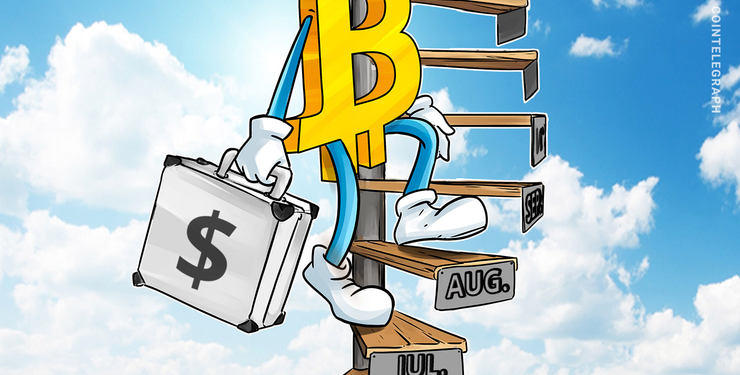 In a July 3 blog post, SFOX analyzes the apparent impact that holidays can have during a crypto bull market, arguing that they appear to spark fresh FOMO — or fear of missing out:

Holiday-driven price fluctuations appear to be backed by Google Trends data for retail interest in bitcoin, SFOX notes, remarking that during the winter 2017 bull run, United States search volume for ‘bitcoin’ surged in the days immediately following both Christmas and New Year.

Conceding that the data is far from conclusive, the analysis nonetheless ventures that family and social get-togethers foster first-time interest and awareness, and also offer occasions for people to gift the asset to their friends and loved ones.

Nuancing their observations, the analysts define the trend as follows:

“At times when the market is already doing well or improving, holidays have the potential to drive renewed retail interest in buying bitcoin and other cryptocurrencies. That behavior, almost by definition, is FOMO: buying into an asset because one sees it trending upward and wants to benefit from it.”

Addressing investors and traders, SFOX offers the caveat that price peaks spurred by the “whims” of “mass psychology” — unlike those driven by changing fundamentals — have historically shown themselves to be fleeting.

As reported, experts have widely noted that the current market rally appears to be driven largely by institutional, not retail interest unlike in late 2017.

Nonetheless, by the end of June data from Google Trends’ revealed that internet googling of ‘bitcoin’ had hit at a 17-month high.