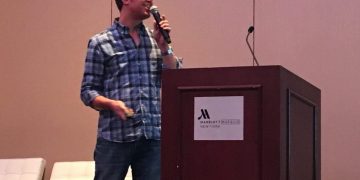 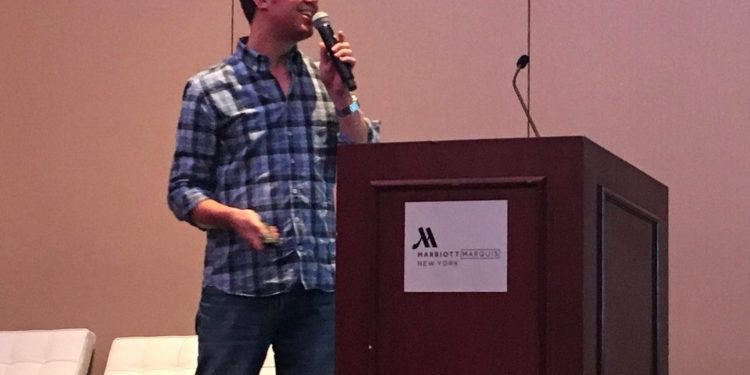 Awarded Tuesday by the U.S. Patent and Trademark Office, the patent describes a “system and method for managing transactions in dynamic digital documents” that would provide companies with a shared distributed ledger to supply relevant parties with the same immutable data record.

The award comes just over a week after R3 received another patent, that one for a new decentralized payments system that doesn’t have to use a blockchain. Awarded Dec. 31, R3 claims its protocol could facilitate more complex payments that require parties to confirm identities or meet certain legal requirements.

It isn’t clear whether the new record sharing system would be an independent protocol, or integrated with R3’s existing Corda blockchain. In December, the company completed a trial, the largest of its kind, that tested Corda’s trade finance applications together with more than 70 companies from all around the world.

Typically, companies keep their own records of agreements and positions struck with other entities. While this duplication provides them with a secure store of data, R3 claims in its patent filing that the current system can create slight disparities that cause miscommunications, unfulfilled promises and legal disputes.

R3’s patented system, which is built on a private blockchain, could replicate “every transaction to ensure all parties with access to the ledger, but not necessarily involved in any one transaction, have current and immutable information”. According to the patent, which was originally filed in August 2016, that could address some of the inefficiencies and operational risks associated with legacy record systems.

The patent also details how the new system could be used to share a ratified agreement, made accessible to both signatories, that can automatically update records with amendments or include new records for appropriate parties. It can be used to record relevant workflow without a third party who is trusted to ensure all parties receive the exact same information at the right time, R3 says.