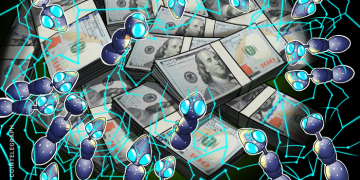 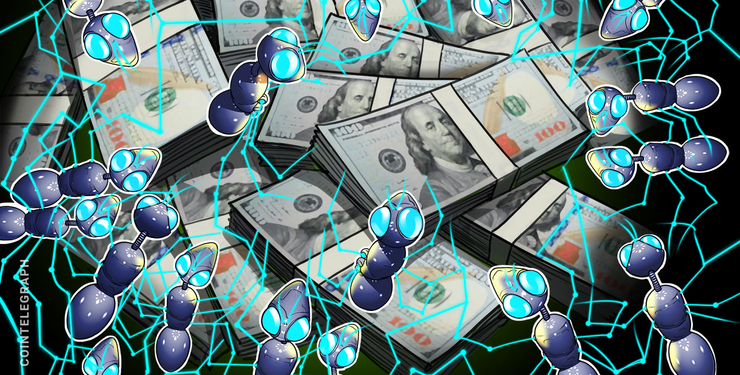 Blockchain startups have raised $822 million in 279 separate venture capital (VC) deals in H1 2019, according to a report by American venture platform Outlier Ventures released on July 2.

According to the research, titled “State of Blockchains Q2 2019,” 159 deals out of total 279 were seed stage ones, which shows that a sufficient number of enterprises have moved from proof of concepts in the industry, launching “fully developed open-source projects” instead.

At the same time, the dynamics of venture capital investment in the space has somewhat declined, according to Lawrence Lundy-Bryan, Partner and Head of Research at Outlier Ventures. In a press release to Cointelegraph, Lundy-Bryan stated that the frequency of large VC raises in blockchain industry has “diminished” so far, as compared with the “outsized performance of the 2018 bull market.”

As previously reported, traditional VC investment in blockchain and crypto saw a threefold increase in the first three quarters of 2018 as industry firms raised $3.9 billion by late September in 2018. To wit, three more billion would need to be raised over the next three months to match the figures seen in 2018.

Still, crypto exchanges have continued to attract investment in the first half of 2019 despite increased regulatory activity, Lundy-Bryan noted, adding that South Korean exchange Bithumb has alone raised $200 million in H1 2019.

Also worth noting is the increasing popularity of exchange listings in the form of initial exchange offerings (IEOs), as well as another trend of direct investment into protocols in exchange for both tokens and equity.

Founded in 2013, Outlier Ventures claims to be Europe’s first venture firm focused on blockchain technology. In June 2019, the company launched The Convergence Alliance, aiming to bring together a network of enterprises, startups, governments and regulators to collaborate on raising industry standards and launching new projects. The alliance members include German tech company SAP, Deutsche Telekom and Land Rover Jaguar.