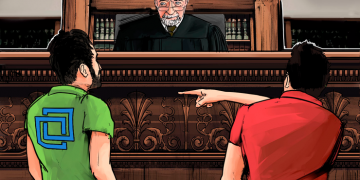 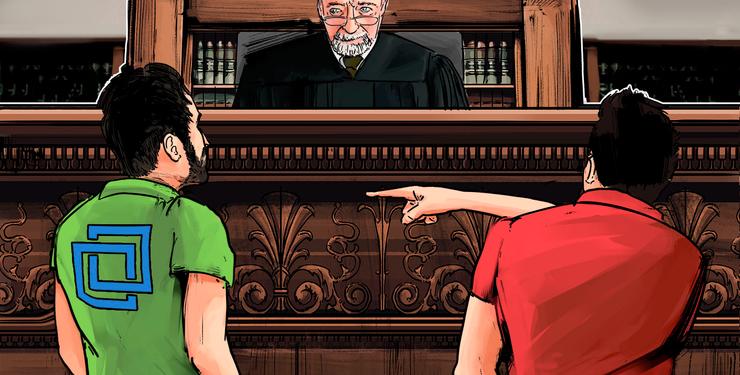 Per the report, the plaintiff claims to have deposited $120,000 onto her Bittrex account in August 2018 and that the company suspended it and refused to release the funds until November of this year. She also alleges that the exchange “attempted to extort her by withholding the funds she had in her account” unless she signed an agreement giving up her rights to sue the company.

Bittrex claims that the plaintiff’s allegations are not true and that she failed to provide evidence of the source of funds as required by New York state and U.S. federal law. According to Bittrex, when the plaintiff registered on the cryptocurrency exchange, she agreed to the platform’s terms of service, which include an arbitration clause.

The first page of the terms reportedly specifies that the aforementioned clause “governs resolution of certain disputes and waives any right to trial by jury or to participate in a class action.” The defendants reportedly moved to compel arbitration or transfer the case to a federal court in Seattle.

The plaintiff did not respond to the request, which has been granted by the court. The report’s author notes that he believes the plaintiff to have little cause for optimism:

“One imagines an uphill battle convincing an arbitrator that (if we assume Bittrex’s argument is correct) that requiring documentation of source of funds is somehow unlawful, if required by state and federal law.”

Also in April, news broke that a former employee at United States-based crypto exchange Kraken is suing the firm for over $900,000, claiming the exchange failed to pay him for his work there.