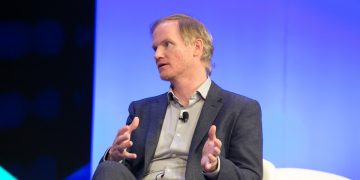 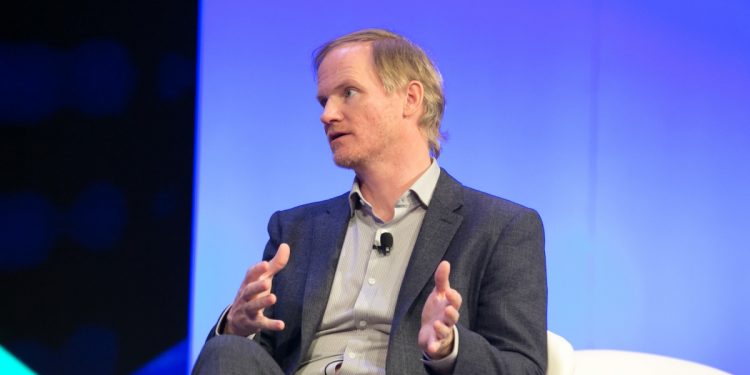 BitGo, one of the largest and oldest custodians for digital assets, is joining the fast-growing business of lending out bitcoin and other cryptocurrencies to big investors. The Palo Alto-based company announced Thursday it is now offering institutional digital asset lending services.

Founded in 2013 by CEO Mike Belshe, BitGo started testing the new service a few months ago to big investors and has already racked up about $150 million in open loans, according to Nick Carni, a former Deutsche Bank executive who is overseeing the effort as BitGo’s head of financial services. The new service is initially targeting BitGo’s existing custody clients, the company said in a statement.

BitGo is currently lending bitcoin, ether, litecoin and stablecoins, Carni said in an interview. The company also will lend out government-issued currencies including U.S. dollars to investors who post cryptocurrencies as collateral.

With big banks still mostly eschewing the 11-year-old digital-asset industry, a new breed of lenders is stepping into the void to meet the demand, partly from investors seeking to amplify returns on their cryptocurrency bets, through the use of leverage.

The business model of cryptocurrency lenders works much like that of traditional banks: Take in assets from depositors, pay them interest and then make loans at a higher interest rate. The lender can seize the collateral to pay off the loan if the borrower defaults.

“I’m running a matched spread and making a profit on that,” Carni said. “This is no different from the way banks do it.”

New York-based Genesis Trading, owned by the crypto-focused investment firm Digital Currency Group, said in January that its lending book swelled by 21 percent in the fourth quarter alone to $545 million, driven by demand from big investors as well as aggregators of smaller loans in Asia and Europe. Such growth was more than 10 times the pace at New York-based JPMorgan, the biggest U.S. bank, where loan balances increased by 2 percent – roughly in line with the broader economy’s expansion.

So far, Carni said, the vast majority of BitGo’s loans are denominated in bitcoin — similar to the oldest cryptocurrency’s dominance in digital-asset markets.

According to BitGo’s website, Belshe started the company after serving in the early 2010s as a custodian for himself and other tech investors by securing digital coins on an offline laptop hidden beneath his couch. In an industry fraught with reports of scammers, hacks and regulatory missteps, cryptocurrency asset safekeeping has become a key priority for big investors willing to stomach the risks in exchange for outsize profits from betting on the notoriously volatile market.

Bitcoin prices nearly doubled in 2019 and are up 22 percent so far this year. Such performance contrasts with the Standard & Poor’s 500 Index, the benchmark for large U.S. stocks, which has fallen 4.3 percent in 2020 amid coronavirus fears after climbing 29 percent last year.

Last month, BitGo announced plans to buy the two-year-old, blockchain-focused startup Harbor, best known for its failed effort in 2019 to tokenize $20 million of shares in a South Carolina high-rise building.

Belshe said in Thursday’s statement that “we are melding the best of Wall Street’s sophisticated understanding of how to work with institutional investors and the best of Silicon Valley’s technology and innovation.”