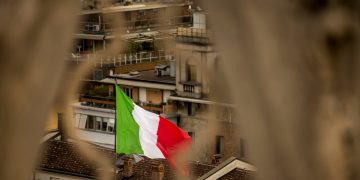 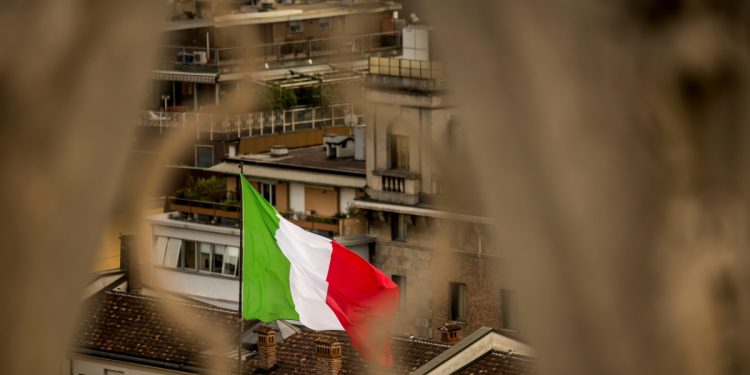 With assets from oil barrels to bitcoin being pulverized by the coronavirus slowdown, people worldwide are reevaluating their plans for crypto gatherings, especially in geographies where anti-COVID-19 measures are increasingly serious.

In Milan, Italy, which was officially placed in lockdown by the Italian government on Sunday, bitcoin entrepreneur and meetup organizer Mir Liponi is facing more pressing concerns than her hobbyist meetup of 1,800 members. Weddings and funerals are forbidden, she told CoinDesk. Most grocery shopping is done online, which leads to delayed deliveries.

“Authorities told us we will always have food and drugs,” she said. “That has been true for the last 18 days. … But still people are scared. Some are breaking into shops.”

“People are still severely underestimating the impact this thing [coronavirus] is going to have. People are home a lot more, so using credit cards a lot more,” Taaki said in a phone interview from his quarantine in a small Spanish village. “Governments are going to give themselves more powers that they can use for other purposes.”

In the meantime, he’s working from home with the privacy tech startup Nym and, separately, with a small band of roughly 10 people to develop tools for “pools of liquidity in different jurisdictions.”

“What’s the point in building an ecosystem that centers around U.S. banks and Chinese corporations, then when the economy has a meltdown they pull out anyway. It’s all backwards,” Taaki said.

In Milan, Liponi said the psychological aspect of quarantine already feels restrictive. People are only allowed to drive within the city for crucial work tasks, healthcare or groceries. She described the local healthcare system as “collapsing,” with doctors and nurses falling ill and hospitals woefully understaffed.

“Things change every day,” Liponi said. “I’m a reclusive person by choice but now that it’s imposed I feel like I want to break free.”

There’s also a travel restriction on Italians. For example, they are no longer allowed to enter neighboring Austria. In Vienna, a hackerspace co-founder who goes by Exiledsurfer is organizing the virtual Noncon conference in April. A member of the cypherpunk collective Polis Parallela, Exiledsurfer said many bitcoiners rely on such events for work. It remains to be seen if the economics of virtual events can substitute for in-person gatherings.

Regardless, the risks of continuing to hold events in cities without quarantine rules could be severe. Several veteran Ethereum community members reported feeling sick this week after flying home from a conference in Paris. Even in San Francisco, which declared a state of emergency in late February, companies like Coinbase adopted a suggested work-from-home policy effective March 9. Bitcoin Magazine’s annual conference, which was scheduled for March 27 in San Francisco, was postponed to the third quarter or 2020.

For meetup organizers in complete lockdown like Liponi, she’s staying focused on the day-to-day and isn’t sure yet how this will impact her international consulting company Blockchainlab. Like Taaki and Exiledsurfer, she can work from home as she figures out her family’s situation. But if the broader economic slowdown continues, Taaki expects bitcoin prices to drop even lower.

“Dark money will stay in crypto, which guarantees its price. All the speculative capital in crypto, that’s going to exit,” he said. “There’s going to be second-and-third order effects, social, legal and economic.”