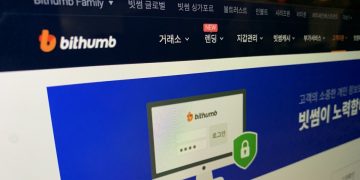 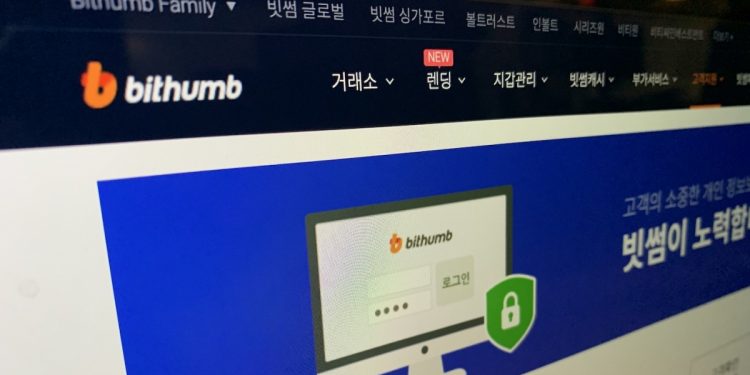 Cryptocurrency exchange Bithumb is clamping down on suspicious transactions less than a week after South Korea, its home country, moved to enact tough new laws for the virtual asset space.

Bithumb announced Tuesday it had deployed Chainalysis’ “Reactor” investigations tool to get ahead of illicit activity. Reactor, used in many cryptocurrency law enforcement actions, will help the exchange’s compliance officers police their network, according to a press release.

The announcement follows the South Korean National Assembly’s early March vote to amend the Special Financial Transactions Information Act, which, once signed into law, will force all virtual asset service providers (VASPs) to register with the government and submit to an internet security certification program. Bithumb is one of the few South Korean VASPs to have already completed both aspects.

The National Assembly’s vote brings its money transmission laws more in line with the Financial Action Task Force’s recommendations around VASPs last year, ahead of a June deadline for countries to comply.

“They had an immediate need for Reactor to manage their hack last year, and wanted to focus on boosting their investigative skills,” said Chainalysis’ Head of Communications Maddie Kennedy.

Many private-sector crypto companies partner with Chainalysis, though not always for Reactor. Tether uses “Know Your Transaction” to build risk profiles, as does Bittrex, Binance and some 150 other VASPs around the world, by Chainalysis’ own count.

Kennedy said Bithumb and Chainalysis are now in talks to provide KYT, too.

Other above-board Korean VASPs are also gearing up for the new regulations. Korbit CEO Caleb Oh said his exchange “is considering making various investments” to comply with the amendment and the Financial Action Task Force’s “travel rule.”