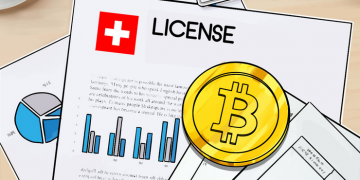 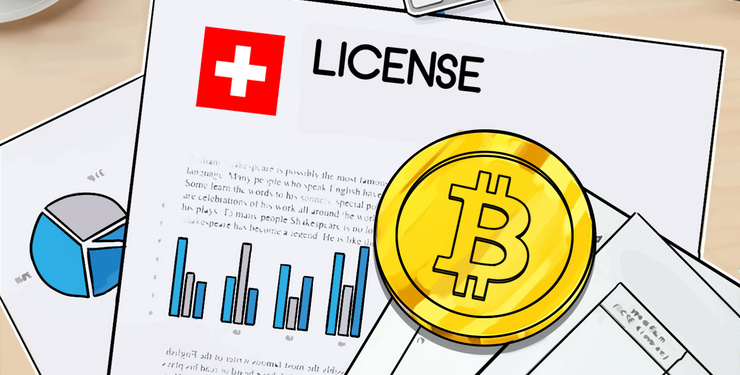 Swiss crypto broker Bitcoin Suisse has applied for banking and securities dealer licenses from Switzerland’s finance regulator, the company confirmed in a press release on July 16.

Bitcoin Suisse, which forms part of the country’s Crypto Valley Association, said it had submitted requests to the Swiss Financial Markets Supervision Authority.

The reason, it said, was in order to adapt to a rapidly-changing regulatory landscape vis-a-vis cryptocurrencies, even in Switzerland, which is known for its proactive stance on the industry.

“These licenses would allow Bitcoin Suisse to further expand its offering with regulated services and products, thereby strengthening its position as a leading provider of crypto financial services,” the press release stated.

In preparation for the license going ahead, the company also revealed it had deposited 45 million Swiss francs ($45.7 million) with an unnamed local institution, “as collateral for a default bank guarantee, securing client fiat deposits and pooled crypto deposits.”

In applying for bank status, Bitcoin Suisse joins a number of other hopefuls from the cryptocurrency space, these including Crypto Valley’s own Bank Seba and blockchain startup Signum.

Last month, fellow Swiss entity Dukascopy announced it would launch and begin testing  Ethereum-based stablecoins pegged to currencies including the franc and the euro.