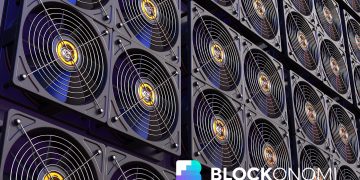 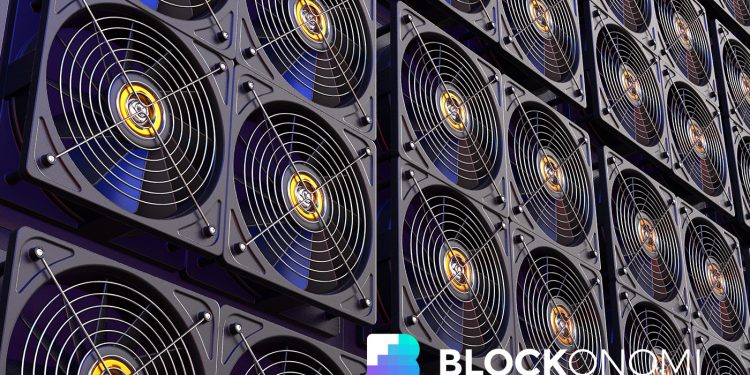 Canadian-listed Bitcoin mining firm Bitfarms has announced staff layoffs in a temporary capacity. Bitfarms has pointed out the COVID-19 crisis and current market volatility as contributing factors to the firm’s decision.

According to the company’s press release, Bitfarms has temporarily cut down its staff size. The firm disclosed that the decision is part of the measures recommended by the government to aid in fighting the spread of COVID-19.

“Seeking cost efficiencies is consistent with our business model and thesis that efficient miners like Bitfarms will be best positioned to be able to withstand short-term volatility in mining economics and remain profitable through the long-term, including potential challenges relating to the upcoming Bitcoin halving.”

Rim further explained that Bitfarms expects to reduce overhead costs and administrative expenses by approximately 20% to 25% once these measures are fully implemented over the coming weeks. Bitfarms is also a benefactor of the current USD-CAD exchange rate as a bulk of the firm’s crypto-mining operations and general expenses are paid in Canadian dollars while all of its revenue from Bitcoin (BTC) is received in U.S. dollars.

Also, Interim CEO and Chief Strategy Officer, Emiliano Grodzki pointed out that Bitfarms has been able to optimize its Bitcoin mining operations in real-time and maintain maximum computer processing capacity. Since ‘Black Thursday’ back in March 2020 when BTC prices crashed, the firm maintained an average daily hash rate of approximately 630 petahash per second (PH). After the market recovery on Thursday (March 19, 2020), Bitfarms has averaged a daily hash rate of around 750 PH.

“Our strategy has always been to be a leader amongst our peers in efficiency and we are pleased to see that, despite the challenges to traditional markets, our scale and quality of operations has allowed us to continue to generate positive cash flow in these difficult times.”

Although the coronavirus pandemic has pushed Bitfarms to temporarily lay off part of its workforce, another Bitcoin mining company has reportedly suffered no significant impediments to its mining operations.

As previously reported by Blockonomi, London-listed Bitcoin mining firm Argo Blockchain PLC beat its own company quarterly record. A newsletter shared with private investors on Monday (April 6, 2020) revealed a total of 981 BTC mined during the first quarter (Q1) of 2020. Despite the current COVID-19 pandemic and a drop in network hash rates, Argo mined 337.5 BTC and 333.8 BTC in February and March respectively.

According to the newsletter, Argo also plans to add 1,000 crypto mining units in a bid to expand its operations. The extra units will reportedly increase the company’s hash rate capabilities by 10%.

Although Argo has managed to record some success, the coronavirus pandemic has forced governments and industry stakeholders to action unplanned measures. China reportedly put a halt on plans to issue its CBDC as a state-run media outlet confirmed that the country’s central bank was diverting efforts towards day-to-day operations and providing relief funds.

Also, the Australian Securities Exchange (ASX) postponed the launch of its blockchain-powered stock exchange platform as the COVID-19 outbreak reportedly caused a crash in economic activities across countries worldwide.

Crypto heavyweights such as Binance and Ripple also reacted by launching social media campaigns and facilitating donations in digital currencies. Back in March 2020, the Binance Twitter handle tweeted that the exchange would donate $1 for every retweet with the ‘CryptoAgainstCOVID’ hashtag.