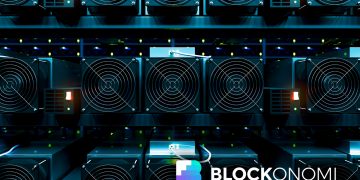 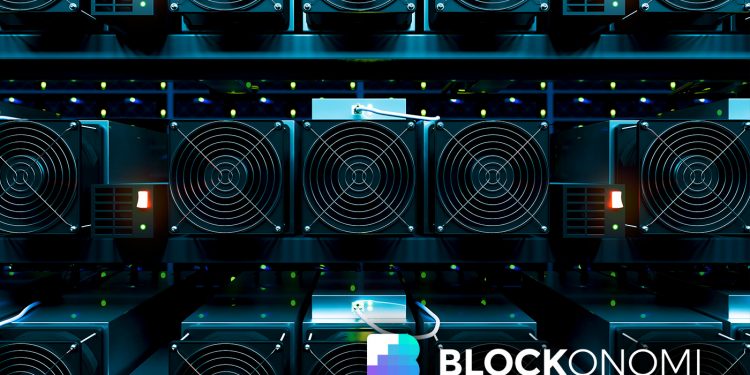 Bitcoin mining firm Argo Blockchain says it mined more than 900 BTC in Q1 2020 smashing its earlier record set in Q4 2019. The company says it plans to continue the expansion of its operations despite the coming halving event which will see the halving of the network’s mining reward.

Meanwhile, the top-ranked cryptocurrency is looking to mount another assault at staying above the $7,000 price mark in its continuing recovery from the 50% decline of mid-March 2020.

In a newsletter shared with private investors on Monday (April 6, 2020), Argo Blockchain PLC revealed that its Bitcoin mining activity for Q1 2020 amounted to 918 BTC. This figure comprises 246.7 BTC mined in January and 337.5 BTC and 333.8 BTC mined in February and March respectively.

According to Argo’s newsletter, the Q1 2020 Bitcoin mining total of 918 BTC constitutes a new quarterly record for the company, more than half the figures posted in Q4 2019. In terms of revenue, the London-listed Bitcoin mining firm announced a Q1 2020 earning of $7.67 million with close to half of that figure coming from February 2020 alone.

An excerpt from the company’s newsletter reads:

“Based on daily foreign exchange rates and cryptocurrency prices during the month, the Company generated mining revenue in March of £1.8 million (Feb 2020: £2.5 million). Argo generated this income at a mining margin of 42% and the Company continues to consider its operations to be among the most efficient in the market.”

As part of the newsletter, Argo revealed that its expansion plans were still on course with the company expected to take delivery of additional 1,000 mining units which will increase its hash rate capabilities by about 10%.

The company also revealed that the current COVID-19 pandemic has not significantly impacted its operations with management staff working remotely and its Bitcoin mining farms running smoothly.

Argo’s plan to upscale its hash rate capabilities comes as the Bitcoin network hash rate appears to be recovering from its recent slump. Data from Blockchain.com shows that the computing power expended to secure the network has risen by 10% over the last two weeks.

This hash rate increase comes following a 16% downward difficulty adjustment necessitated by a 40% hash rate plunge. It appears the downward review of the network difficulty has introduced some stability into the Bitcoin mining ecosystem.

Indeed, the Argo newsletter touched on the Bitcoin mining issues that surfaced in March, saying: “Mining conditions were harder in March as algorithmic difficulty increased early in the month, and Bitcoin prices then saw a sharp decline in the second week of the month.

With the halving only a few weeks away, Bitcoin proponents will be expecting the network to stabilize with the remaining mining nodes ready for the expected 50% reduction in block rewards. Halvings have historically occupied a pivot point in previous bullish cycles a lowering of the inflation rate has consistently led to a significant upward push that culminated in a new all-time price high (ATH).

Moment of Truth for Bitcoin Price

While Bitcoin is currently above 7,000, a bullish profile is yet to form for the top-ranked cryptocurrency with volume yet to see any significant upward push despite the price gains of the past few days.

Volume lagging behind price growth could suggest a lack of positive sentiment with bearish conditions still applying to BTC’s price action with a likely fall to the previous support level at $5,200.

Based on the behavior of the price chart since ‘Black Thursday,’ BTC needs to break the $7,500 resistance level before any sustained march to the upper $9,000 price level can be attained. 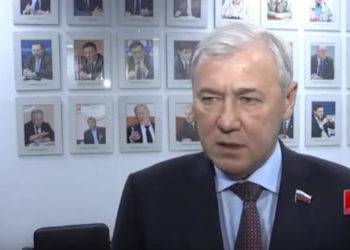