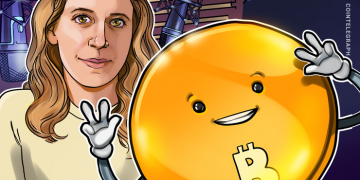 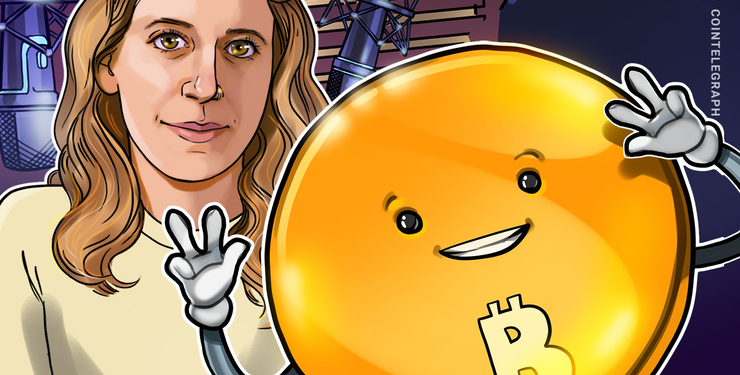 In the most recent of a series of interviews, Cointelegraph head of news Molly Jane Zuckerman interviewed Bitcoin (BTC) himself, with the help of the animators behind the “Bitcoin and Friends” series, in a video published on YouTube on July 24.

Should Nakamoto’s identity be revealed

During the interview, Bitcoin said that he hopes the real identity of his creator — Satoshi Nakamoto — will never be revealed. He declared:

“I hope that the true identity of my dad is actually never revealed. I think considering the nature of cryptocurrencies, and it being decentralized and all… An anonymous team of creators, it’s just more poetic and fitting.”

When Zuckerman asked Bitcoin whether he appreciates the company of altcoins, Bitcoin answered that — while feels the most important one — he is of the idea that “if a project has good intentions and, you know, is truly decentralized, and is trying to bring freedom into the world” then he is on their side as well. He concluded:

“I think sometimes when people are mean to each other, they’re talking with their pocketbooks, instead of looking at the bigger picture.”

Don’t blame the tool, blame who uses it

Interestingly, when asked to comment on the correlation between BTC and illegal activities, Bitcoin pointed out that he is a tool that — as any other tool — can be used for good or bad. He also provided an example:

“You know, murderers wear shoes — for example — but that doesn’t mean we should outlaw shoes, of course.”

He concluded that people should look at the bigger picture, instead of focusing on what a bad portion of the cryptocurrency community uses Bitcoin for. When asked for an opinion about Facebook’s Libra stablecoin, Bitcoin stated that he hopes Libra will introduce a broader audience to the concept of cryptocurrencies, bringing them to actually decentralized ones:

“So I’m kind of hoping that the Libra will be sort of like a gateway drug to getting into really, truly decentralized projects, like myself, of course.”

As Cointelegraph reported yesterday, the CEO of Chinese tech giant Huawei thinks that China can compete with Facebook for market share by issuing its own digital currency.