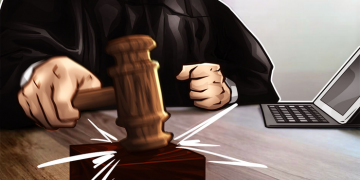 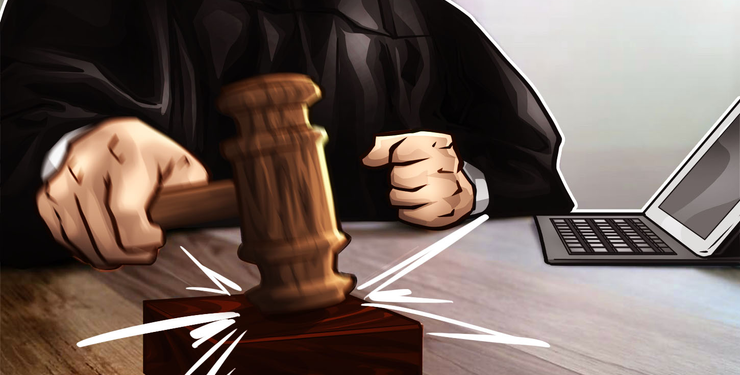 The federal judge overseeing Terpin Vs. AT&T — a legal battle pertaining to stolen crypto via SIM-swapping that has been going on for almost a year — has dismissed the motion, industry news outlet, TheBlock, reports on July 26.

As Cointelegraph previously reported, in August last year Terpin filed a lawsuit against AT&T, since he believes that the telecoms giant had provided hackers with access to his phone number, which led to a major crypto heist. Earlier this month the federal judge overseeing the case has also denied the telecom giant’s motion for dismissal.

Per the report, the judge dismissed every cause of action in the complaint — except for a declaratory judgment claim — with leave to amend in 20 days.

The court reportedly found that, while the plaintiff was right that AT&T should have foreseen such criminal acts, “Mr. Terpin fails to sufficiently allege proximate cause. Mr. Terpin does not connect how granting the hackers/fraudsters access to Mr. Terpin’s phone number resulted in him losing $24 million.” Lawyer, Stephen Palley, comments in the article:

“I suspect that Plaintiff will be able to overcome the pleading defect in an amended pleading.”

Palley explains that, while the reason for this dismissal can be solved with a probable amend, it still remains to be seen whether AT&T will be able to defend by pointing out that the damages were caused by independent third-party criminal acts. Lastly, he also pointed out:

“It does seem rather astonishing that a sophisticated crypto holder would leave this much crypto on an exchange, continuing to use SMS two-factor authentication with a phone that had already been compromised. This isn’t to excuse AT&T but, well, you can see the argument they will make.”

As Cointelegraph reported in May, also Sean Coonce, engineering manager at cryptocurrency custodian BitGo, announced that he has fallen victim to a SIM-swapping hack.