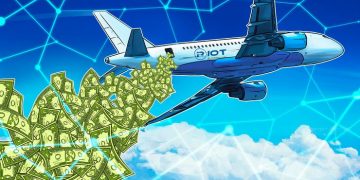 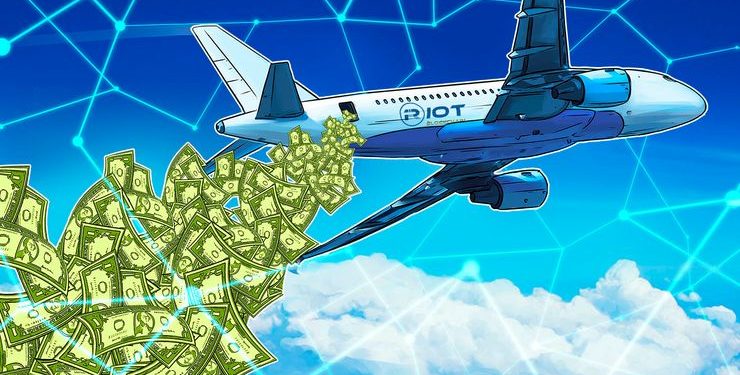 Per the report, the company’s net loss was primarily attributable to the noncash aggregate impairments, depreciation, amortization and stock-based compensation expenses amounting to about $45.2 million. The company also reportedly generated about $7.7 million in revenue through the mining of 1,081 Bitcoins (BTC), including converted Bitcoin Cash (BCH), and 3,023 Litecoins (LTC) during the year.

The company claims that it has no long-term debt and that before depreciation, amortization, and impairment, it perceived a positive gross margin on 33 percent. Riot Blockchain also notes that the U.S. Securities and Exchange Commission (SEC) probe into the company is still ongoing and that the company is collaborating with the regulator.

Lastly, the report notes that the company had secured $3 million in bridge financing with a syndicate of lenders.

As Cointelegraph has reported, the company received a subpoena by the SEC after changing its name to include the word blockchain (as many other companies did) in April last year.

The company also noted that the work on its cryptocurrency exchange RiotX is still ongoing after it has filed with the SEC to launch by the end of Q2 2019 in March.