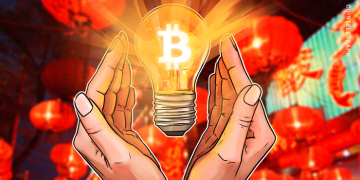 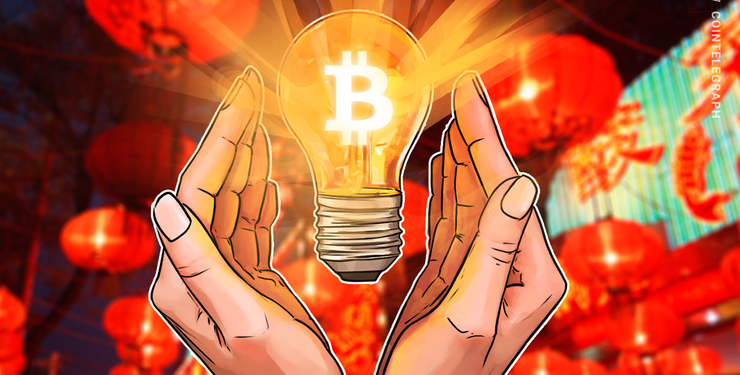 The Chinese central bank released on its website an infographic illustrating what is Bitcoin (BTC), how it works and why it’s valuable on July 26.

A brief story: from Bitcoin to Libra

The infographic illustrates the story of Bitcoin, starting with the publication of its whitepaper in 2008, the mining of the first 50 BTC in 2009, 10,000 BTC having been spent for pizza in 2010, and other major milestones for the system, ending with the announcement of Facebook’s Libra.

“Yesterday the Bank of China posted up an article about Bitcoin,” commented Blockstream CSO, Samson Mow. “They explained how BTC works, why the price is going up, and why it’s valuable. Never thought I’d see that happen. #Bullish”

The factors behind Bitcoin’s rise

Another part of the infographic is dedicated to explaining why Bitcoin’s value is increasing, and it cites limited supply, increased mining difficulty, that it is used as a medium of exchange and anti-inflation safe haven.

This is in line with the remarks recently made by Morgan Creek Digital Assets co-founder Anthony Pompliano, who said that the European Central Bank’s expected dovish turn will provide “rocket fuel” for Bitcoin.

Furthermore, the infographic does also mention the infamous Mt. Gox hack, the risk of speculation, and stories of lost funds. According to the image, Bitcoin’s main use case is international settlements since its fees are low compared to legacy system while transactions are faster.

As Cointelegraph reported yesterday, the CEO of Chinese tech giant Huawei thinks that China can compete with Facebook for market share by issuing its own digital currency.

Earlier this month, Chinese media reported that China’s central bank is developing its own digital currency in response to Facebook’s Libra as the latter could purportedly pose a risk to the country’s financial system.