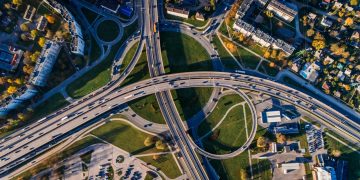 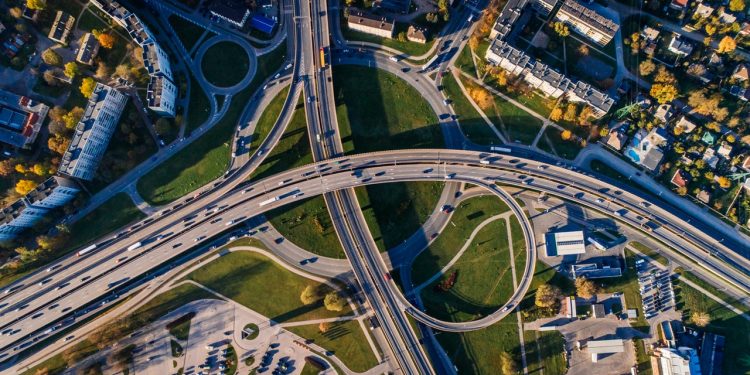 The automotive industry has always embraced innovation and efficiency, and key players in the field have begun taking steps to use distributed ledgers in a variety of applications. These moves will place blockchain technology at the forefront of one of the world’s most significant business sectors, and revolutionize how people, and goods, are moved. They also reflect the fact that cryptocurrency, and transfer of value, is but one small element of the blockchain revolution.

Most major automakers are exploring blockchains for a variety of uses, and some have already placed integration of the technology on their development roadmaps. Use cases include securing maintenance and ownership records as well as more advanced applications such as using blockchain to better enable self-driving features. Many are also exploring its use in the manufacturing process.

Volkswagen is perhaps the most ambitious automaker in the blockchain space. The German car giant’s partnership with the Iota Foundation is well-known, and it has made no secret of its plan to integrate Iota into future vehicles. The first step will be the Connected Car System, scheduled for implementation in 2019, which will use Iota to securely push software updates. Many more features will later be added such as the ability for Volkswagen electric cars to charge themselves automatically, and pay via cryptocurrency.

Volkswagen has also partnered with CarVertical, a startup that has developed an Ethereum token designed to store vehicle information, such as mileage, via blockchain. This step will ensure that such data cannot be altered or lost. A number of other blockchain-based projects are under development at Volkswagen’s Future Mobility Incubator, a research program that helps innovators from around the world develop tech ideas for transportation.

Porsche is also aggressively pursuing blockchain innovation. It is presently cooperating with XAIN, a research group from London’s University of Oxford and Imperial College to explore a variety of distributed ledger uses for its vehicles. These include convenience features, such as enabling unlocking from a distance, or opening trunks for package delivery, as well as more substantial applications such as securely recording real-time traffic data.

One of the most advanced use cases for blockchain in automobiles is using the technology to better enable autonomous driving. Many automakers are exploring this possibility. For example, the Toyota Research Institute is working with a team from the Massachusetts Institute of Technology (MIT) to use distributed ledgers for self-driving applications as well as ride sharing, and even shared ownership. Other carmakers pursuing similar projects include BMW, Ford, General Motors, and Renault Group.

To help create standards across the automotive space and cooperate on blockchain initiatives, several automakers, tech companies and related manufacturers have created the Mobility Open Blockchain Initiative (MOBI). MOBI members represent more than eighty percent of all global  automotive manufacturing, making MOBI one of the largest industrial consortiums ever assembled. It is developing a range of use cases for blockchain in the transportation industry and is forging relationships with governments, universities, and other players that have a stake in bringing blockchain into transportation.

There is little doubt that blockchain promises to bring tremendous benefits to the automotive industry. This fact is a reflection of how mainstream adoption will be far more significant than the widespread use of cryptocurrency. Although implementation has barely begun, it will soon underpin virtually every aspect of modern life.